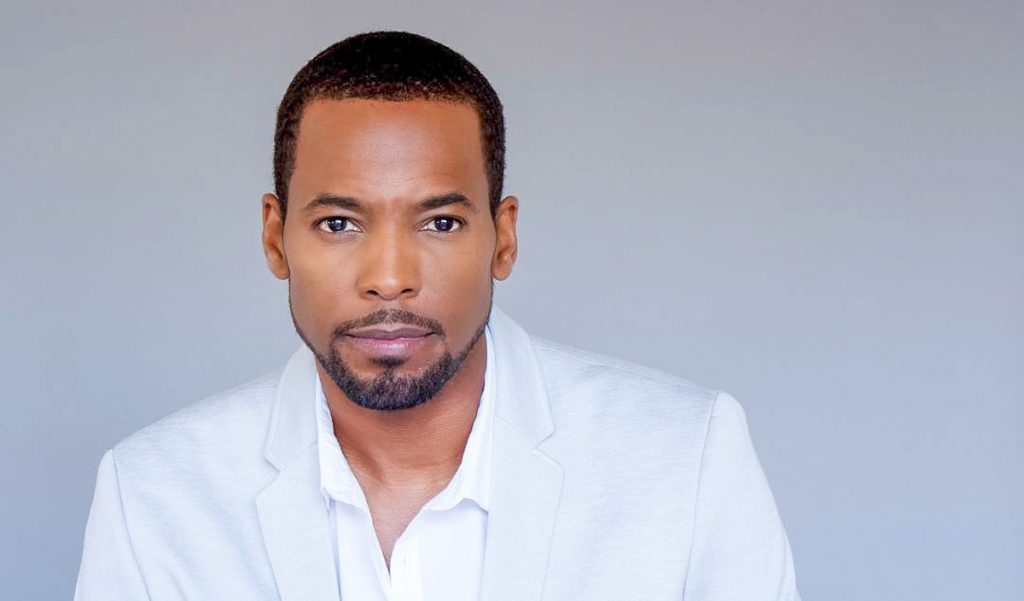 “General Hospital’s” Anthony Montgomery is excited to share that he’s joined the cast and is currently filming his new role on CBS’ “Magnum P.I. In an Instagram post, he shared a selfie outside his trailer, “Let’s have some fun.”

Montgomery takes on the role of Roy Till and the episode, “Day I Met the Devil,” where he’s expected to appear is set to air on December 13. In this episode, Magnum gets called in for a top-secret mission. The problem is that Magnum was set up and there’s no mission, in the first place.

“Magnum P.I.” is a reboot of the classic series starring Tom Selleck, this modern take stars Jay Hernandez and the private investigator. The show is set and filmed in Hawaii.

Montgomery’s first starring role is in the horror-comedy “Leprechaun in the Hood” back in 2000. He landed a recurring role on the TV series “Popular” and then got cast on “Star Trek: Enterprise” in 2001.

His other acting credits include “Beyond Belief: Fact or Fiction,” “Stark Raving Mad,” “Charmed,” “NCIS,” “The Client List,” and “Grey’s Anatomy.”

Just knocked out some ADR for my episode of @magnumpicbs. Catch it live or set your DVRs for next Friday, December 13th! #roytill

Montgomery also had a career in theatre. He produced “Dutchman” and performed on “Working,” “Oliver,” “Othello,” and “Much Ado About Nothing.” In 2005, Montgomery he starred in theatrical fundraisers in Indiana for charity.

The actor produced “What You Know About…,” containing his own music featuring four songs about “Star Trek” themes. In April 2008, he debuted his hip hop album “A.T.” under the Germany-based AGR Television Records. He had a recurring role in the TV series “Single Ladies.” He wrote and performed a single, “Simulation” for the show’s Episode 9 mood soundtrack.

In 2014, Montgomery got nominated for two Glyph Comics Awards for “Miles Away.” In 2017, he got the Performer of the Week in Soap Opera Digest for portraying Andre Maddox on “General Hospital.”