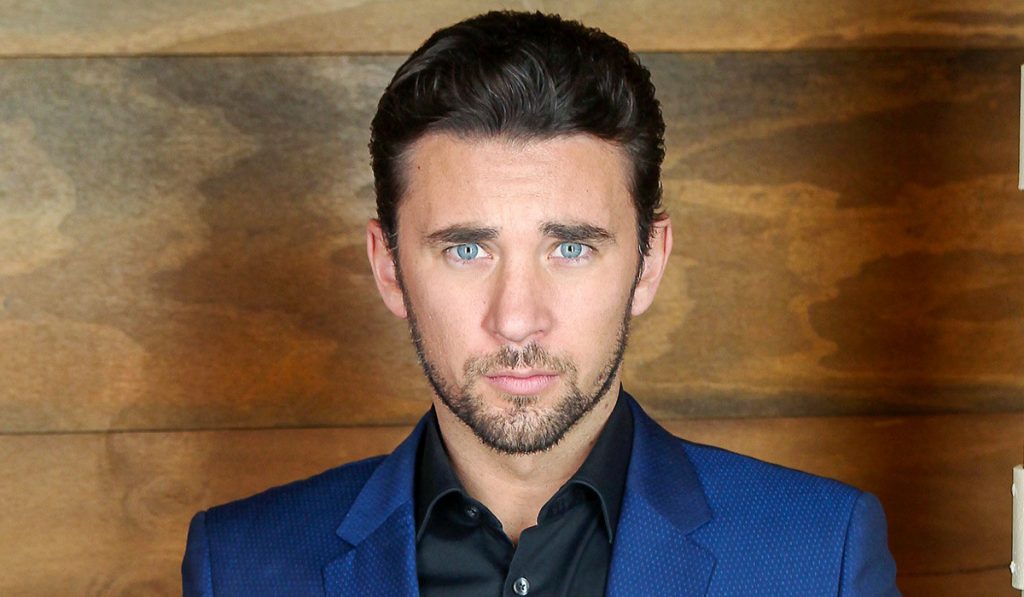 Billy Flynn, also known as Chad DiMera in “Days of Our Lives,” opened up about his addiction and self-doubt in an episode of the podcast, “The Freddie & Alyssa Show.” The actor revealed that he has been sober for 18 months from his alcohol addiction. He made the shocking admission in the podcast hosted by his co-star Freddie Smith and finance Alyssa Tabit.

The actor, who’s been with “Days of Our Lives” since 2014 said that he started drinking at the age of 14. By the time he became 16 years old, he started using drugs.

“My mum was gone a lot — my mum, she did her best, she’s a wonderful person — but I was seeking love and comfort from groups of friends that were not the best influences,” he recalled.

“My first time I ever drank my mum called the cops on me… it was madness I got blacked out, I threw all over the cop, it was a nightmare,” he said.

The actor, who’s now 34 years old said he turned to the bottle whenever he wanted to dull his senses and to fight off his self-doubt. Things went out of control after the death of his grandmother. Fortunately, he realized he needed help and turned his life around.

“For example, when I left Days the first time [in 2018] I was in a pretty bad place… so when I left I still had money, I had more money than I ever had in my life and I wanted to kill myself,” he confessed.

Days of Our Lives News – “I Want To Be Happy”

But then he had his loving wife by his side. He realized that he wanted to be happy and that helped him turn things around.

“So now any time something gets crazy, I start to get fearful… I go ‘I’ve got the one thing I asked for, that’s it, everything else is what it will be and that’s where I know that I’m happy,” he said.

Flynn also explained that people at work didn’t notice his alcohol addiction because he was doing good at his job. However, there were drastic changes in his behavior. He eventually realized where it all went wrong and that’s why when he returned earlier this year, the actor had a different mindset.

The Bold and the Beautiful POLL: Should Brooke and Ridge Get Divorced?