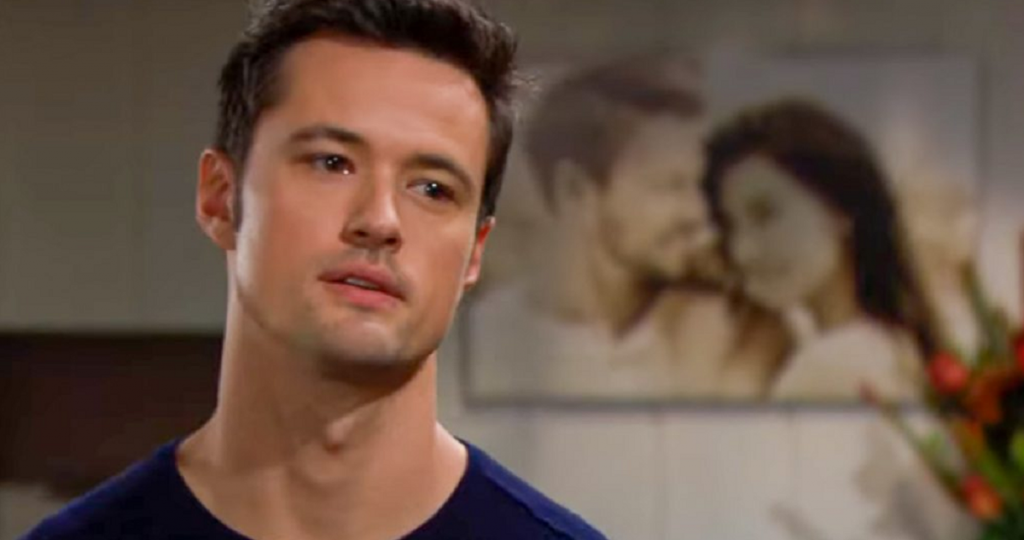 The Bold and the Beautiful (B&B) spoilers tease that Thomas Forrester (Matthew Atkinson) will have a dream about what his life could be like in ten years. It will drive him to be more determined than ever to win Hope Logan (Annika Noelle) back, and it will cause more tension with Liam Spencer (Scott Clifton).

Liam will not take it laying down though. Later this week, he will get into a screaming match with Thomas and he lets him know that he better stay away from Hope. Here’s what’s ahead on B&B.

Instead of Thomas letting go of his attachment to Hope, his obsession gets much worse. He begins to daydream about what their life would be like together. He cannot help but feel driven to win her back even more. 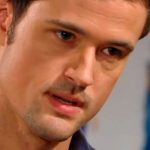 The handsome designer thinks about what it would be like when Douglas Forrester (Henry Joseph Samiri) is a teen and Beth Spencer is ten years old. Perhaps, they’d have a child of their own.

He thinks back and wonders how Liam would fit into the equation. B&B spoilers state that he hopes that he would be out of the picture and only co-parent Beth with Hope.

The daydream forces him to see what he really wants—a life with Hope. However, the B&B fans know that Hope wants nothing to do with Thomas — only wanting to co-parent Douglas with him.

The B&B viewers want Thomas to let Hope go, but it is not looking like that is a possibility. His obsession with Hope is growing, and it could turn into a scary situation, as Thomas has a tendency to take matters into his own hands.

And, that is Liam’s biggest fear. He thinks that Thomas will do whatever he has to win Hope back, and there is no line he won’t cross to make that happen.

Do you think Hope and Thomas will ever become a real couple? Does Liam have a reason to worry about Thomas’ attachment to Hope? Don’t forget to come back for more The Bold and the Beautiful (B&B) spoilers, news, and casting updates!