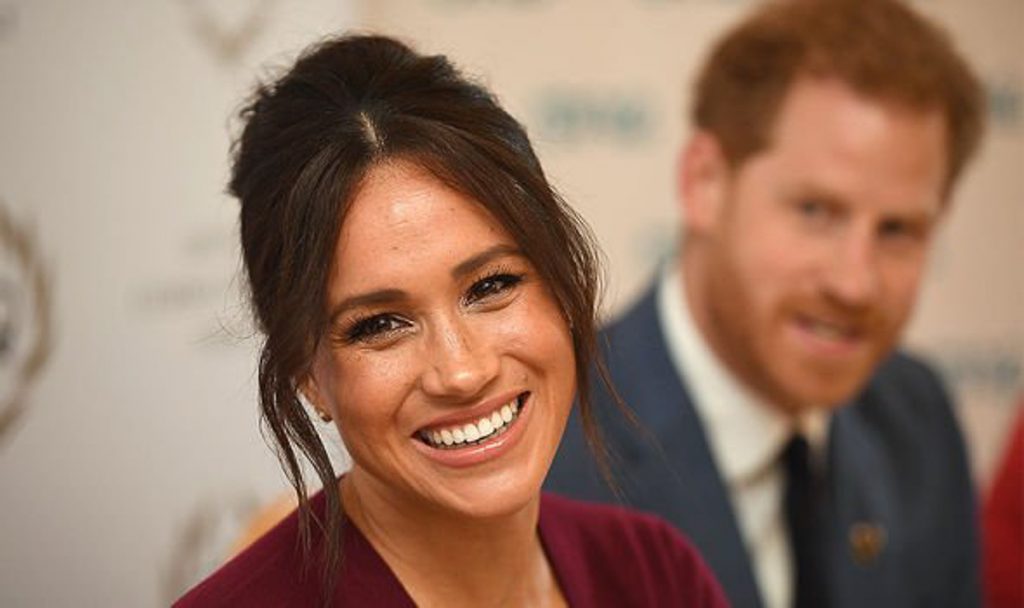 Meghan Markle has a message for those who are constantly looking for likes, comments and some sort of validation on social media. That’s because she thinks this generation’s need for “instant gratification” in what she calls an instant culture is doing more harm than good. Here’s what you need to know.

According to reports, the Duchess of Susssex met with a group of women at the grand opening of the Luminary Bakery’s second location in London. She told the group that while their lives might be very different, they are still very similar when it comes to their hopes, fears, and insecurities. In other words, Meghan told them that she deals with the same problems they do, to a certain extent.

But what stood out the most is when Meghan told them that this generation often wants things to be fixed immediately, adding that it takes time for wounds to heal. She also likened it to social media and how everyone wants an answer almost immediately. The Duchess says that life certainly doesn’t work this way. This comes after one woman burst into tears after talking about how an ex-partner had stabbed her. Meghan then offered words of encouragement and hope for a better future.

“We get into this habit of wanting things done immediately nowadays,” she said, per the Evening Standard. “Here’s a culture of instant gratification, of the instant fix. But we aren’t mechanical objects that need to be fixed. You’re a wounded creature that needs to be healed, and that takes time.”

Of course, this comes after the Duchess of Sussex herself was forced to shut down all of her personal social media counts and even her personal blog after it was announced that she was engaged to Prince Harry back in 2017. Before she became a member of the royal family, Meghan Markle was very active in social media, posting many photos of her style, the food that she liked to eat, the memories she shared with her friends along with her travels.

These days, however, Meghan Markle limits her posting to the work that she and Prince Harry do with their charity work and royal engagements. Come back for all the latest royal news and Meghan Markle updates right here.