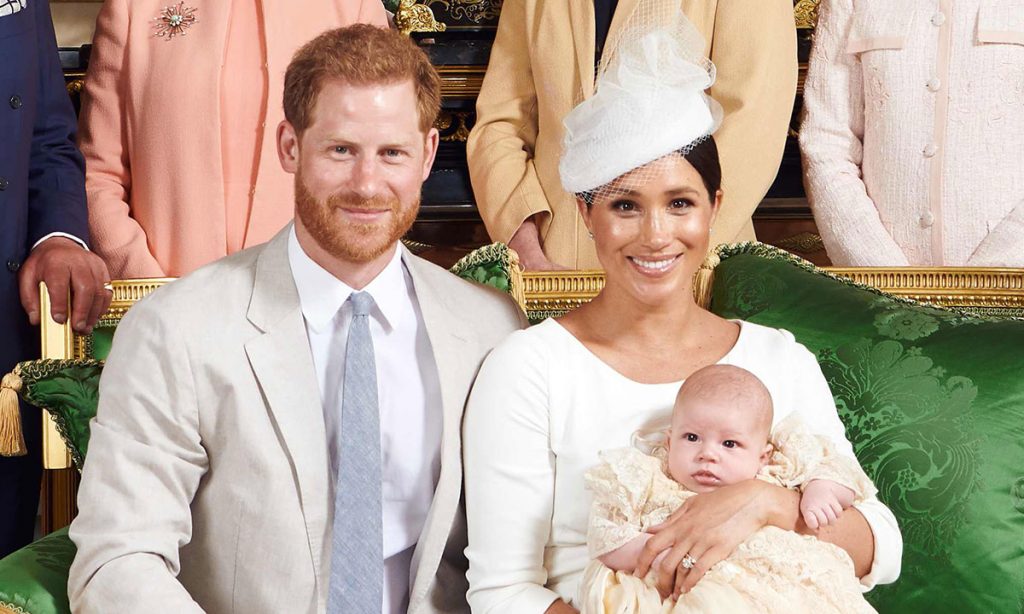 It appears as though this might be another care of, “like father, like son.” While there’s no doubt that Archie Harrison is the spitting image of his father Prince Harry, it looks like the little royal tot might have also inherited his father’s hair color. Yes, you read that right: there are now two “gingers” in the British royal family. Here’s what you need to know! 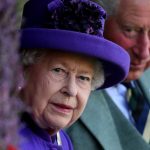 Royal News: All About Archie Harrison

According to reports, proud mom Meghan Markle has confirmed that her adorable son Archie is in fact growing red hair just like his father, Prince Harry. And while a lot of Archie’s photos from the Sussex’s tour of South Africa doesn’t seem to show it, Meghan did say that the little boy is indeed a ginger.

Meghan Markle is not the only person proud of her son’s locks, as Prince Harry also confirmed during the WellChild Awards this past week that his son is growing up to look just like him. And that’s not such a bad thing, right? He told reporters at the event that his son will grow up to have red hair and that “you can see it in his eyebrows,” according to reports.

In some of the photos from South Africa, there was speculation that Archie did have a hint of what looked like red hair. However, in some other photos that had stronger lighting, it appeared as though Archie’s hair was a darker brown.

Nevertheless, many fans would agree that Archie Harrison is one very adorable baby! The Duke and Duchess of Sussex have made it clear that they plan on raising him as a private citizen in the hopes that he will get to have the same kind of “normal” childhood that many kids his age get to have. But with that said, Archie will still be in the spotlight from time to time. With parents like Prince Harry and Meghan Markle, royal fans from all over the world will want to get a glimpse of the little tot, especially now that he’s growing at such a fast rate! By the next time fans get to see him there’s a strong chance that he might have a full set of hair!

Days of Our Lives Spoilers: Dr. Rolf Threatens Jennifer, Does Her Snooping Put Her in Danger?