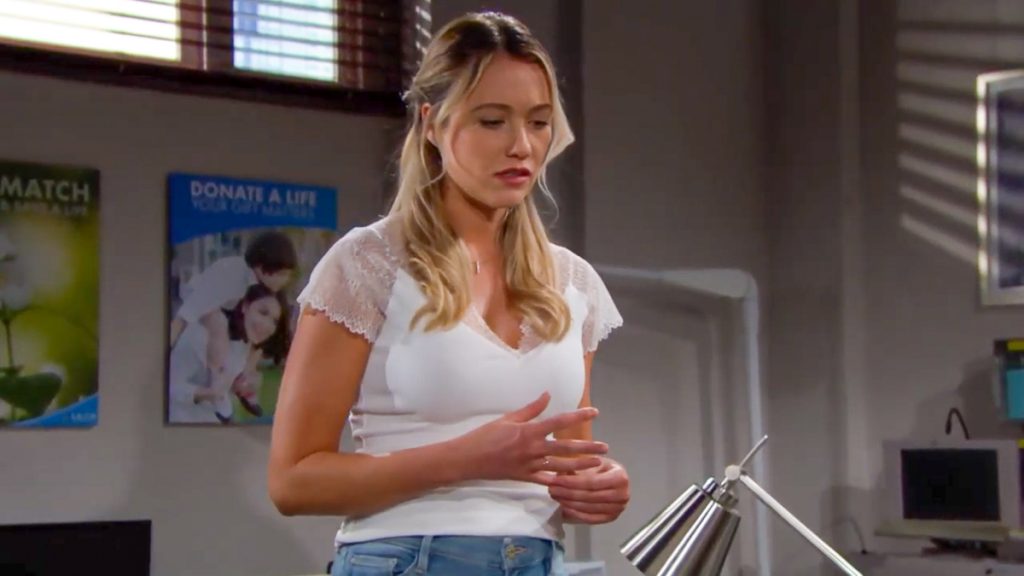 Flo Fulton (Katrina Bowden) made the most generous gift on ‘The Bold and the Beautiful’. The purity of it is something that her mother wanted the Logan Family to know about. And now they do.

Katie Logan (Heather Tom) had one request after awakening and following successful kidney transplant surgery. After initially saying that she wanted to remain anonymous, Flo agreed to meet with her aunt.

Shauna Fulton’s (Denise Richards) hope was that Flo would eventually be able to reconcile with her newfound family. Now, as a result of this most unexpected opportunity, forgiveness appears possible.

Most people would have left town after gaining the immunity deal. But Flo didn’t. B&B fans knew that meant something was coming. But they didn’t know exactly what it would be, or when Flo’s next storyline would play out.

As soon as Katie’s health crisis happened, Flo’s path to redemption became visible. Quickly developing plot lines allowed Shauna to gain knowledge of the situation, which she passed along to Flo.

Brooke Logan Forrester’s (Katherine Kelly Lang) arrival at the Fulton’s apartment was intended to warn Shauna off Ridge Forrester (Thorsten Kaye), but turned into an information pass. With Brooke ruled out as Katie’s donor, Shauna then convinced Flo to be tested. 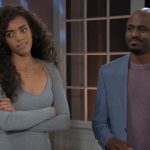 The Logan’s have created plenty of trouble through the years. So while the collective reaction to Flo’s involvement in the Beth Spencer (Madeline Valdez and River Davidson) reveal was understandable, an extended family grudge wasn’t defensible.

Katie’s recent heated conversation with Flo was ominous. The improbable timing of it, seen in retrospect, could be considered as a motivator, rather than wrong.

Flo did withhold vital information from her cousin, Hope Forrester (Annika Noelle), for no good reason. Many lives were frozen in misery as a result.

Shocking the Logan’s back to reality by having Flo reveal herself as Katie’s kidney donor is a seemingly ideal remedy. The link to Storm Logan (William deVry), above everything, makes Flo’s choice perfect.

Along with potential family peace, Flo may realize the revival of positive ties with Wyatt Spencer (Darin Brooks). He’s recommitted to Sally Spectra (Courtney Hope), but ‘Wally’ doesn’t have the history that ‘Wo’ did in Las Vegas, Nevada.

This situation is different than the Logan family repair that’s become possible. Wyatt wouldn’t seem likely to instantly reconnect with Flo. He’ll rediscover the goodness that’s always been in his first love and then go on from there. That would be an interesting story and one that B&B will hopefully tell. Yes, double redemption for Flo is realistic.