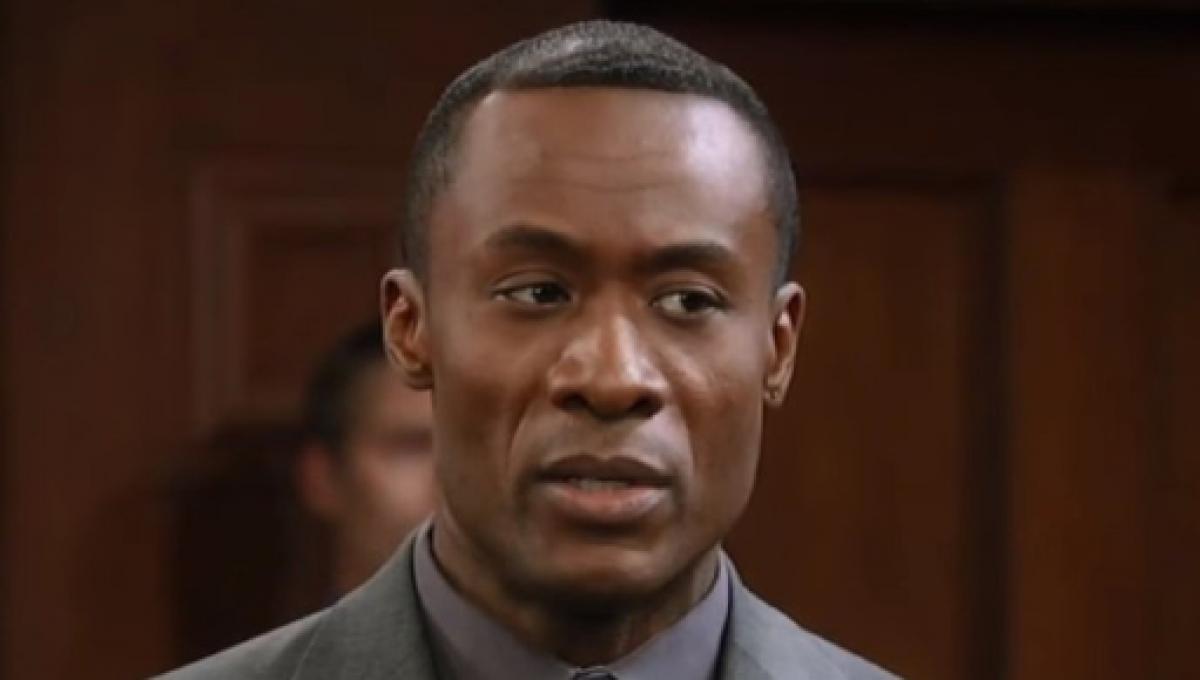 General Hospital’s Sean Blakemore has been cast on a regular basis on a new series called “Close Up.” The film is run by Natalie Chaidez and directed by Alex Kalymnios. It is written by Keith Staskiewicz while Peter Nowalk and Mary Rohlich are the executive producers.

The series is set in Centreville, NJ, a typical suburban town, on the surface. Centreville high school student Rachel Guyer (Stewart) finds ways to expose the truth about her hometown. The suspense drama features unexpected twists and focuses on the strength of a young woman who turns her hometown inside out while making more impact on a much larger scale.

Blakemore will take on the role of Sheriff Griff who, after a recent event, is forced to choose between his duty to his town and his obligation to the law.

Fivel takes on the role of Rachel who is a natural leader who gets what she wants regardless of the method she uses to achieve it. Her righteous indignation serves as her strength and weakness.

Keyvan takes on the role of Jeremy who gets into a complicated relationship with Rachel. His character carries a devastating secret.

Konoval plays Martine who is the mysterious caretaker of the Centreville Visitor Center. Mondschein is Dr. Reddy whom people trust even though he appears to be a bit shady.

Spense will be Tessa, Rachel’s mom who used to be a successful lawyer but is now on her way to self-destruction. Grant plays Sean while Van Crosby takes on the role of Alex.

Blakemore appeared in various TV shows like “ER,” “Monk,” “The Shield,” “Cold Case,” “NCIS,” and “Bones.” He was recognized at the Hollywood Black Film Festival for his impeccable performance of Ric Jackson in “Big Ain’t Bad.”

Blakemore received a nomination for a Daytime Emmy Award for Outstanding Supporting Actor in a Drama Series for his work on General Hospital in 2012 and won the award in 2016.

Time will tell, but you can watch General Hospital weekdays on ABC! And you can always check back right here for all the latest news and spoilers!