The Bold and the Beautiful Spoilers: Liam Not Backing Down – Closely Watching Thomas’ Moves 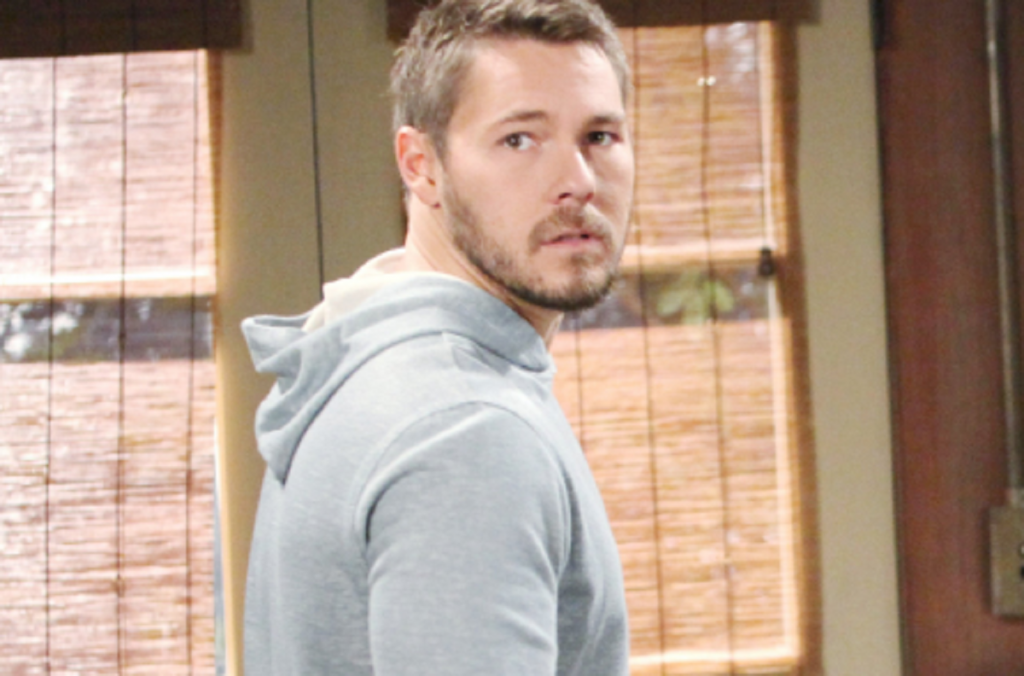 The Bold and the Beautiful (B&B) spoilers tease that Liam Spencer (Scott Clifton) is not giving Thomas Forrester (Matthew Atkinson) any consideration. No matter what Hope Logan (Annika Noelle) is choosing to believe, Liam will not allow Thomas any leeway.

In the coming weeks, Liam will employ Zoe Buckingham (Kiara Barnes) to help keep an eye on Thomas. She’s been living in Vincent Walker’s (Joe Lo Cicero) apartment, which was arranged by Thomas a few months ago.

B&B viewers instantly realized that Atkinson’s character wasn’t going to face immediate justice for his actions and also hasn’t reformed. Instead, Thomas is simple laying low, trying to win Hope’s trust back, and is still planning to be with her eventually.

The relationship she had with Xander was indirectly impacted by Thomas’ actions earlier this year, with Bradley’s character ending matters. However, she’s since appeared to make peace with Atkinson’s character. Plus, Thomas has seemingly convinced Zoe that he can help restart her modeling career.

Hope does not trust Thomas and still plans to seek full custody of his son, Douglas Forrester (Henry Joseph Samiri). However, gaining shared custody with Thomas puts Hope back in his world. That dramatically increases his ability to influence her perceptions.

The Bold And The Beautiful Spoilers: Liam And Steffy Enlist Zoe To Help Find Out Thomas’ Plans https://t.co/Ng7QZA7gTo pic.twitter.com/VIIWrszEoM

Noelle’s character, like Liam, is a big believer in intuition. Lope is a couple with a history because they share they have convinced themselves that their instincts are exceptional.

If Hope comes to believe that Thomas is sincerely trying to reform, she could begin to champion him out of a sense of perceived fairness. Douglas would have served as the emotional doorway for what would be a rather striking turn of events.

Liam will be closely monitoring Thomas’ actions, but that won’t happen because Clifton’s character is paranoid. Instead, Liam is the man who was told his daughter was dead. When learning that claim was false, Thomas became the force who furthered that lie in order to manipulate Liam’s then-wife.

Thomas can not be trusted, no matter what he claims now. Viewers know that he wants Hope to be his wife, with the adoption angle part of his ruse. Sure, Hope is withholding information from Thomas, but she’s looking out for the best interests of a child. So, Liam is doing what’s best for his family and for Douglas, with Thomas retaining adversary status.