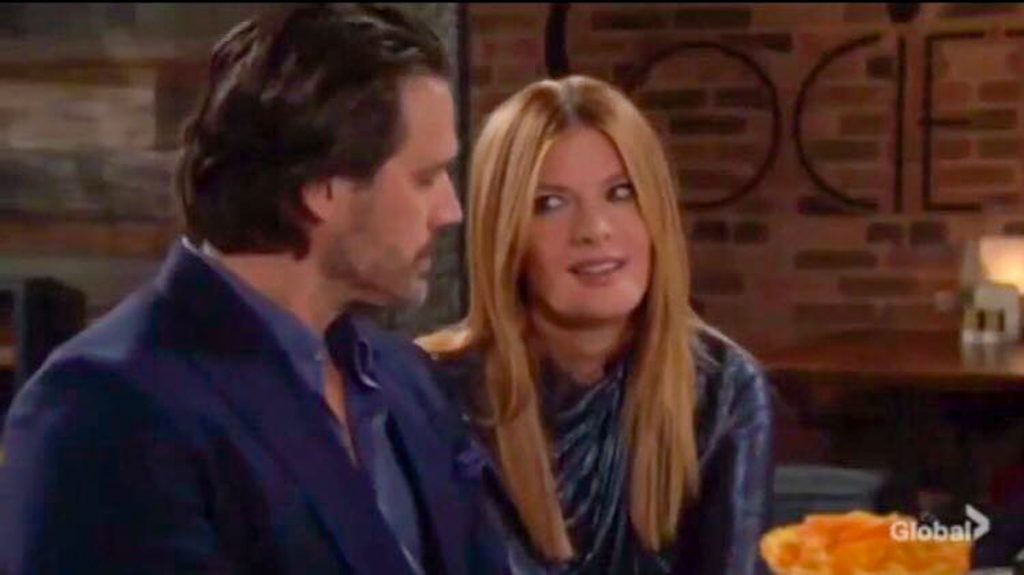 The Young and the Restless (Y&R) spoilers for Monday, December 16, tease that Nikki Newman (Melody Thomas Scott) will be curious when Adam Newman (Mark Grossman) brings Connor Newman (Judah Mackey) over for a visit. At the ranch, Nikki asks why Adam’s there after Connor heads to the stables. Adam just wanted Connor to have some fun. He admits the issues with Connor’s school and how the principal doesn’t want him back there after the holiday break.

Nikki’s upset over the news and feels Victor Newman (Eric Braeden) will want to get filled in later. Adam’s disheartened since he’s been working with Chelsea Lawson (Melissa Claire Egan) to make progress with Connor. Meanwhile, Chelsea shows up at Crimson Lights looking for Sharon’s help. She talks to her about the situation with the principal and wonders if she should consider taking legal action.

Sharon points Chelsea in the direction of Amanda Sinclair (Mishael Morgan) on the patio. Once Amanda gets updates on everything, she advises Chelsea to check into some other schools or perhaps homeschool Connor.

Back near the counter, Sharon’s talking to Rey Rosales (Jordi Vilasuso) when Mariah Copeland (Camryn Grimes) arrives. After holiday plans are brought up, Mariah fears she’s blundered by assuming they’d all spend Christmas together. Rey and Sharon insist they’re on board with that.

Over with Abby Newman (Melissa Ordway), she thoroughly enjoys her date with “Chance” Chancellor (Donny Boaz). They connect as they talk and after a wonderful dinner, they share a kiss. As for Phyllis Summers (Michelle Stafford), she pesters Nick Newman (Joshua Morrow) about Chelsea as usual. Nick pesters Phyllis right back about coming to Society, which is owned by the woman who fired her.

Phyllis assures Nick that no Abby sabotage is afoot. Nick thinks Phyllis has to find another interest to pursue and rise above dirty tricks. They exchange some kind words and joke around as Adam lurks nearby. He quickly exits and texts Phyllis to meet him at his place, so she takes off soon after.

At Adam’s penthouse, he explains how stressed Chelsea is. She’s torn between Adam and Nick, but Adam has a plan to fix that. He wants Phyllis to go after her heart’s desire, so she quickly realizes he wants her to seduce Nick. Phyllis isn’t happy about that at all. In fact, she’s downright furious!

Adam just wants Phyllis to help him make things right, but she’s appalled by his lack of respect. Phyllis contends that Adam just made a mistake that he’ll regret. Back at the ranch, Nick hears about Nikki’s meeting with Adam earlier. Nikki feels like Adam wants to reset the clock when it comes to his family.

Chelsea shows up next and agrees to let Nick see Connor, but she’s eager to get her son home. At the penthouse later, Chelsea brings Adam up to speed on Amanda’s advice. They consider that maybe withdrawing Connor from Walnut Grove wouldn’t be the worst thing for him. Adam lets Chelsea know they’re going to figure out what’s best together.

At Society again, Phyllis hints to the hostess about returning to tell Nick about Adam. She insists she could blow things up, but she’s decided to take the high road for now. Nick’s there to get the credit card he left behind and sees Phyllis exiting.

The Young and the Restless spoilers say some great scenes are coming up. We’ll keep you posted as other Y&R details and rumors emerge. Stay tuned to see what’s next in Genoa City.

The Bold and the Beautiful Spoilers: Liam Not Backing Down – Closely Watching Thomas’ Moves