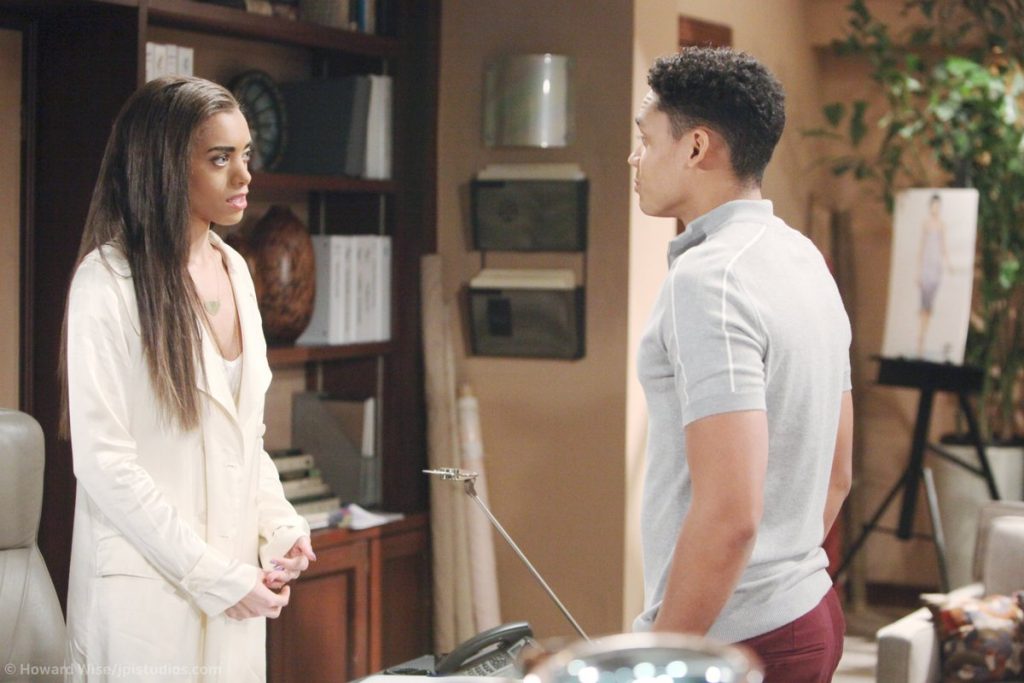 The Bold and the Beautiful spoilers for Thursday, August 15, tease that Liam Spencer (Scott Clifton) and Hope Logan (Annika Noelle) will get a visit from Liam’s dad, Bill Spencer (Don Diamont). News of Beth Spencer’s (River Davidson and Madeline Valdez) existence and return to Hope and Liam will have reached Bill, and he’ll want to be introduced to his newest little family member.

Bill Holds Beth & Welcomes Her To The Family

As B&B viewers know, Liam and Bill spent most of the past year and a half estranged due to Bill’s interference in Liam and Steffy Forrester’s (Jacqueline MacInnes Wood) relationship. But that seems to be behind them now, and on Thursday’s episode, the two men will come together for a happy occasion – for Bill to greet his granddaughter.

B&B viewers can expect some heartwarming moments as Bill tenderly holds Beth and welcomes her to the family. Of course, Bill will know how much being reunited with Beth means to Liam. Bill was there on Catalina Island after Reese Buckingham (Wayne Brady) told Hope and Liam that they had lost Beth, and he saw firsthand how broken they were by the news. Bill will be thrilled to share the happy news of Beth’s return with Liam and Hope. 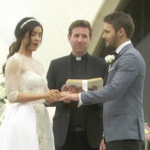 Meanwhile, on Thursday’s new episode of B&B, two of the Beth secret-keepers will be on the hot seat. Xander Avant (Adain Bradley) will be back in Los Angeles – perhaps he’ll willingly come back to face the music with Zoe Buckingham (Kiara Barnes).

According to B&B spoilers, Zoe and Xander will have to face Brooke Forrester (Katherine Kelly Lang) and Ridge Forrester (Thorsten Kaye). Of course, Zoe has already been on the receiving end of “Bridge’s” anger and wrath, and there’s not much more that can be said to her at this point. But Bridge will likely have a few choice words for Xander, who was supposed to be a family friend.

Brooke and Ridge are probably going to be furious that Xander chose to flee Los Angeles rather than do the right thing and tell Hope and Liam that their daughter was alive. They won’t understand how he of all people could get wrapped up in keeping a secret from people who were supposed to be like family to him.

Xander might explain about how he looked at Thomas’ GPS and discovered that he was on the scene of Emma’s accident that night. That will certainly be of interest to Brooke and Ridge, and it might help Xander explain why he was so afraid of Thomas and didn’t cross his threats.

According to B&B spoilers, Brooke and Ridge will drop a couple of bombs on Zoe and Xander. They’ll have to face consequences for their actions. Exactly what those consequences will be remains to be seen, but it’s likely that they’ll both be fired from Forrester Creations, and possibly even worse. Bridge might vow to make sure that they’re both punished to the fullest extent of the law for obstruction of justice.