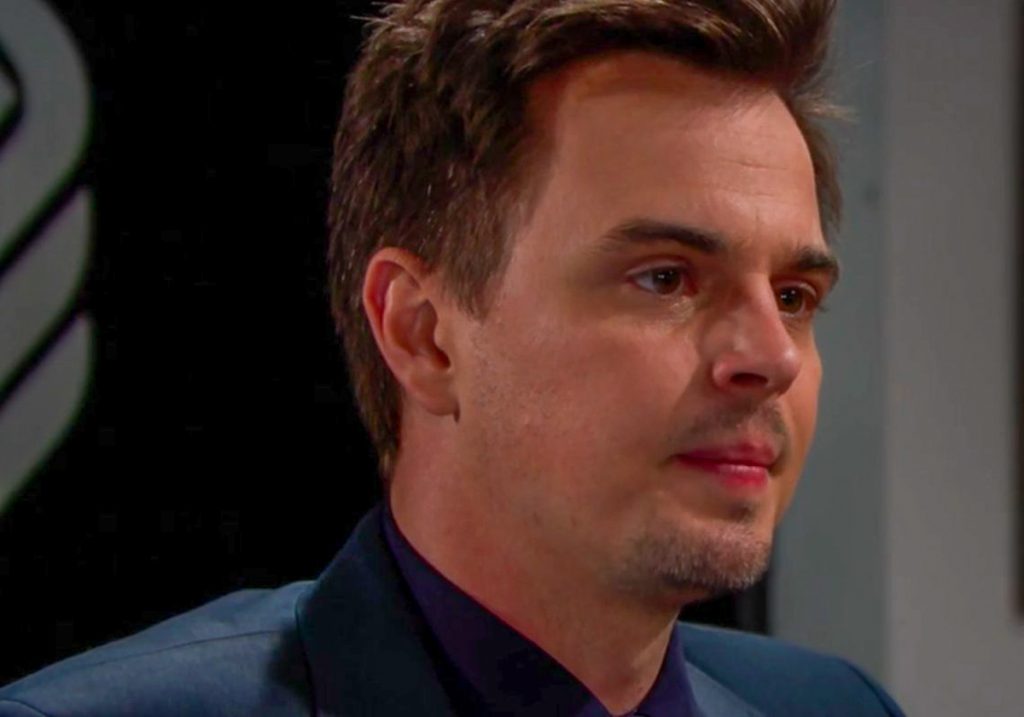 The Bold and the Beautiful spoilers reveal Wyatt Spencer (Darin Brooks) will make a huge life declaration. Some believe it has to do with Sally Spectra (Courtney Hope) and Flo Fulton (Katrina Bowden). During an interview, Brooks explained that Wyatt is impressed by his former flame.

In the latest issue of Soap Opera Digest, Darin Brooks discussed Sally’s big faux pas. He explains that while the couple is in an intimate moment, Sally calls out the wrong name. Naturally, this stuns and confuses Wyatt. It also makes him question if Sally’s heart really belongs to him.

It is teased that the whole situation forces Wyatt to ask Sally some tough questions. One of these includes her intentions. The two are planning a wedding so you would think the only name on her tongue would be Wyatt’s. However, there is obviously another man on her mind.

The Bold and the Beautiful spoilers reveal that Wyatt has some thinking to do. Brooks discussed what fans can expect as far as Wyatt’s life decision.

“When Wyatt asked Sally to marry him, it was spontaneous and romantic and even though he still had feelings for Flo (Fulton, Katrina Bowden), he could never see a future together with her after what she did.”

However, that scenario quickly changed after he discovered that Flo had donated her kidney to Heather Tom. The whole thing really impressed Wyatt and now he’s wondering if he made the right decision by proposing to Sally.

B&B Spoilers: Back to Flo?

It is suggested that Wyatt’s major life decision might be dropping Sally and returning to Flo. The timing would be right as Bowden is set to return filming new episodes at the end of next week. However, what will Sally’s reaction be? After all, this will be the second time that her heart has been broken by the same man. Fans will have to keep watching the CBS soap opera to see what happens next.