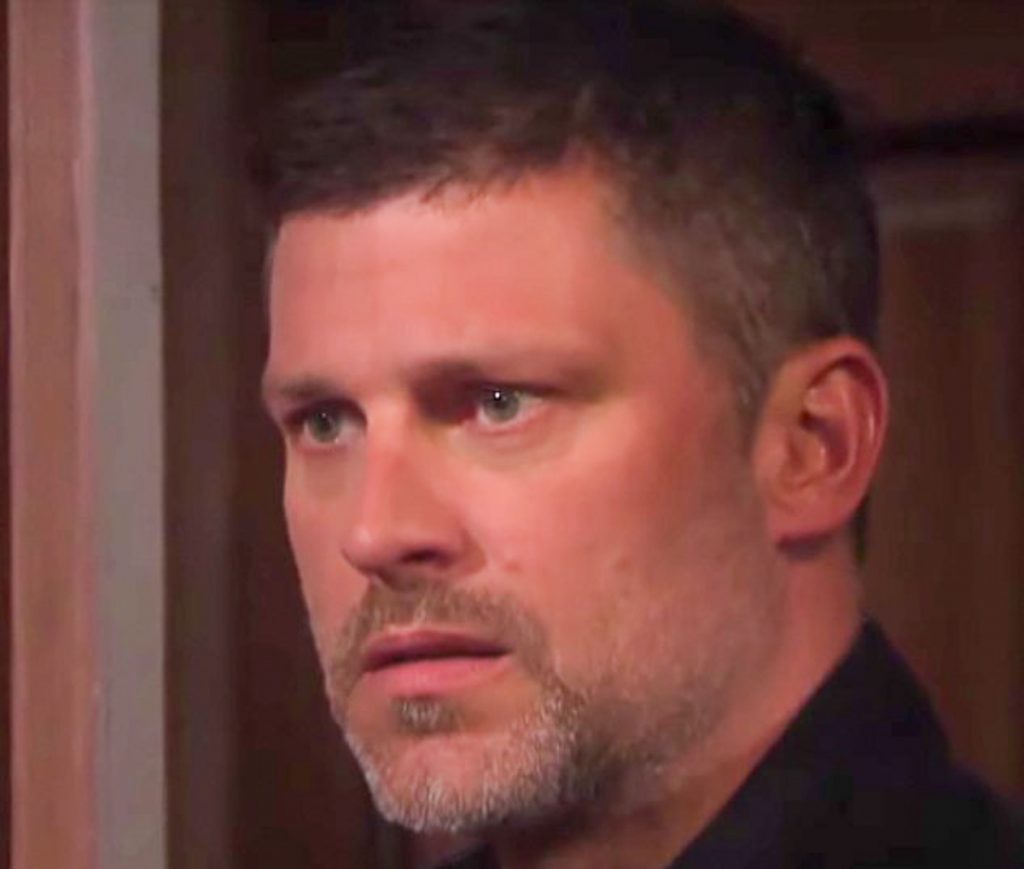 Days of Our Lives spoilers tease there is going to be some major daddy drama coming up. Now that Eric Brady (Greg Vaughan) knows the truth, he is issuing demands. During an interview, actress Linsey Godfrey, who plays Sarah Horton, talks about Mackenzie “Mickey” Horton (the May twins), Eric’s anger and Xander Cook Kiriakis’ (Paul Telfer) decision.

DOOL spoilers tease that Eric has a lot of anger toward Sarah for keeping the paternity secret from him. However, he also understands what motivated her to make such a rash decision. He knows that it was never her intention to hurt him. Now that the truth is out there, though, he wants to spend as much time with Mickey as he can. 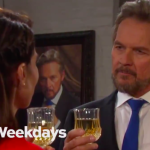 Next week, fans can expect to see Eric marching over to the Kiriakis mansion to address custody with Sarah. He isn’t going to take her to court, but has one condition. Speaking to Soap Opera Digest, Godfrey explained Eric’s ultimatum. Xander has to be out of Mickey’s life.

“If they went to court for custody, because she kept Mickey’s paternity a secret, the judge would not look favorably on that, so she’s heartbroken. She’s built this relationship with Xander and they’ve built this little family and he really thinks of Mickey as his baby.”

Days of Our Lives Spoilers – How This Affects Xander Cook Kiriakis

Days of Our Lives spoilers reveal that Xander is livid once he hears about Eric’s demand. He instantly leaves the Kiriakis mansion to confront Eric. However, he soon returns and makes a shocking declaration. He isn’t going to do anything because he loves Sarah and Mickey so much that he doesn’t want to cause them any more suffering or pain.

For fans that are wondering if Eric and Sarah will end up together, it doesn’t sound like that will happen. Godfrey said that it is a confusing situation because she feels that Eric did love Sarah. However, she doesn’t think that he was in love with her. If he had, he wouldn’t have abandoned her the minute he heard Nicole Walker (Arianne Zucker) could be alive.

As for what the future holds, fans will have to keep watching the NBC soap opera to see what happens next.