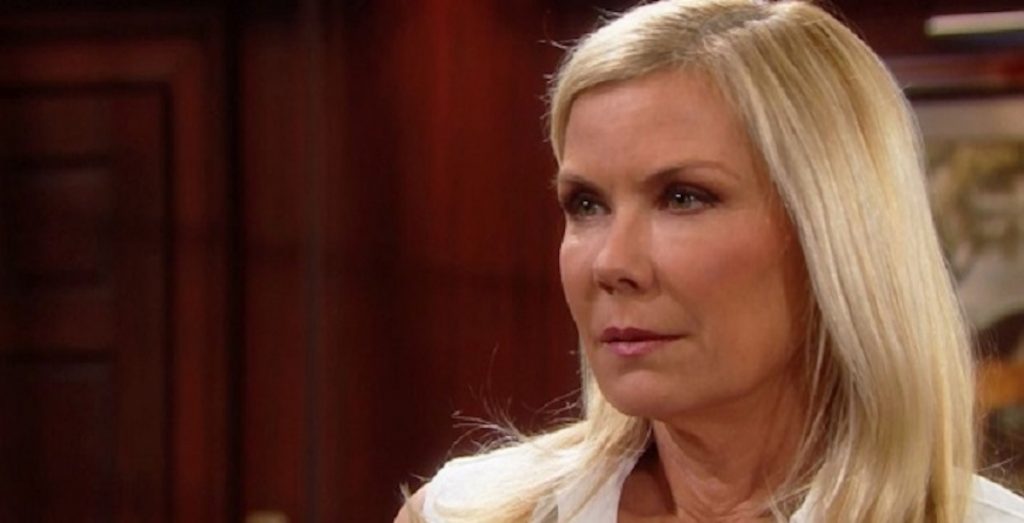 This shouldn’t come as a surprise to anyone, but The Bold and the Beautiful spoilers tease that Brooke Logan (Katherine Kelly Lang) has had enough. In fact, she’s turning the tables on her husband Ridge Forrester (Thorsten Kaye) by issuing her own ultimatum. But it’s not like we wouldn’t expect someone like Brooke to make a move like this, right? Here’s what you need to know.

The Bold and the Beautiful Spoilers: Brooke Issues An Ultimatum

Even though Ridge Forrester has their divorce papers in hand, Brooke is going to make a passionate plea in order to save their marriage. But there’s one problem: they are clearly not on the same page. In fact, Brooke is going to take things one step further by telling Ridge exactly what he needs to do in order to win her back. Unfortunately for Brooke, it might not be very easy for her. That’s because Ridge doesn’t want to play the same games or worse, hear the same lies.

Elsewhere, The Bold and the Beautiful spoilers also tease Wyatt Spencer (Darin Brooks), too, is going to wonder if he’s making the right choice by wanting to spend the rest of his life with Sally Spectra (Courtney Hope). He is going to end up questioning her intentions after Sally accidentally say the wrong name while they are sharing a passionate kiss. This will prompt Wyatt to press the pause button on their wedding plans. This is one mistake that Sally will definitely regret.

The Bold and the Beautiful Spoilers: Ridge And Steffy Try To Reason With Thomas

Also, Ridge and Steffy Forrester (Jacqueline MacInnes Wood) will join forces in the hopes that they can somehow convince Thomas Forrester (Matthew Atkinson) that giving up custody of his son Douglas Forrester (Henry Samiri) and allowing Hope Logan (Annika Noelle) to run his life is not the best idea. In fact, it will be Steffy who will try to get through to her brother the most. Later on, Thomas will end up getting in a verbal spat with Hope’s husband Liam Spencer (Scott Clifton). Needless to say, both accusations and will be made.

With so much going on, you won’t want to miss a single second of the action. The Bold and the Beautiful airs weekdays on the CBS network. Fans will have to tune in to find out what will happen next!

General Hospital Spoilers: TJ Is Thinking About Proposing To Molly