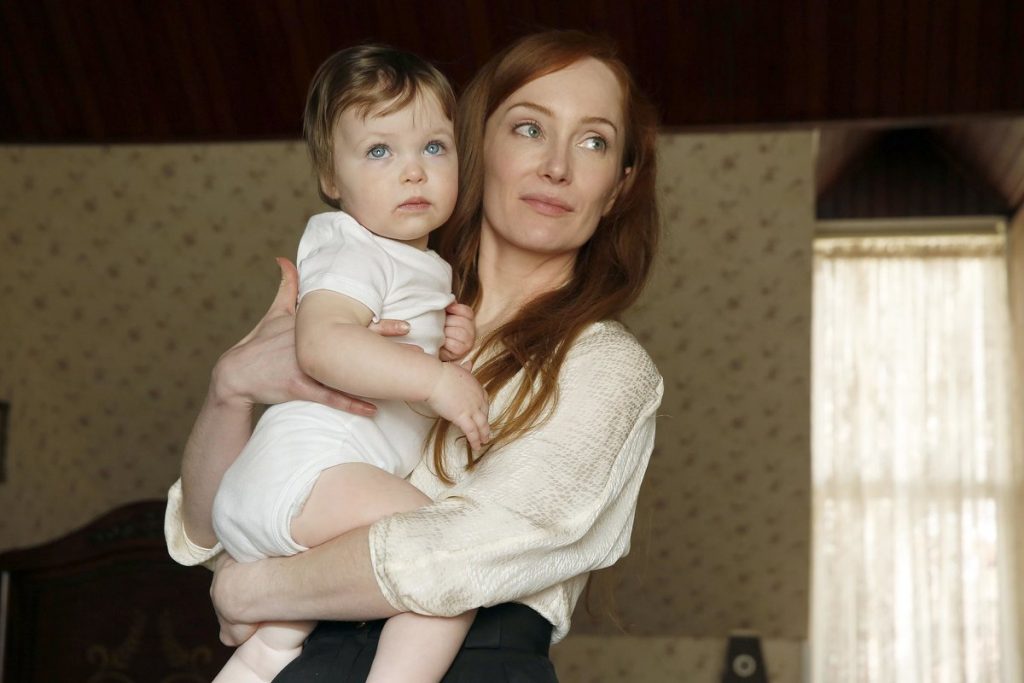 The Blacklist Season 7 spoilers tease that Katarina Rostova (Lotte Verbeek) is back and that yes, she is taking some new prisoners. Actually, make that one specific prisoner: Raymond Reddington (James Spader). Here’s what you need to know.

Blacklist Spoilers – All About Katarina Rostova’s Next Move

The last time that fans tuned in, they got to see a shocking reunion between Red and Katarina which turned into a not-so-pleasant abduction during The Blacklist Season 6 finale. And from what we can tell already, Red has gotten himself into some serious trouble. He might not even make it out alive this time around!

While fans already knew that Katarina Rostova was dangerous, they had no idea that she was someone capable of playing games this dirty. She’s made it pretty clear that Red and all of his friends will have to work very hard to save him and that they won’t have it easy, too.

Speaking to Entertainment Weekly, executive producer Jon Bokenkamp says that The Blacklist Season 7 opener will start in a place where fans will basically be in Red’s shoes. They will not only want to know what the heck is going on, but will also have plenty of questions, too. Trapped in Paris and outside the jurisdiction of his FBI buddies, Team Red certainly has an uphill battle ahead of them.

Blacklist Spoilers – Can Red Be Saved In Time?

Executive Producer John Eisendrath noted that Katarina is the most significant Blacklister and will have a deep impact on her daughter and everything that she’s ever believed in. He says, “The sort of triangle of Katarina, Liz, and Red will shine new light on the mythology of the show.”

The Blacklist executive producers John Bokenkamp and John Eisendrath have also both teased that the previous season’s cliffhanger might be connected to Red’s mysterious and true personality. In other words, a lot of questions will finally be answered.

The Blacklist Season 7 Spoilers: Katarina Interrogates Reddington As Liz Tries To Track Him Down #TheBlacklist https://t.co/mB8wDFlpx5

During The Blacklist Season 6, Red was seen talking to a mysterious person on a bench. Apparently, Dominic (Brian Dennehy) told Elizabeth Keen (Megan Boone) a story about Red that wasn’t true. But fans already knew that.

Needless to say, fans will have to tune in to The Blacklist Season 7 to find out what will happen next! The series will return this fall on the NBC network.