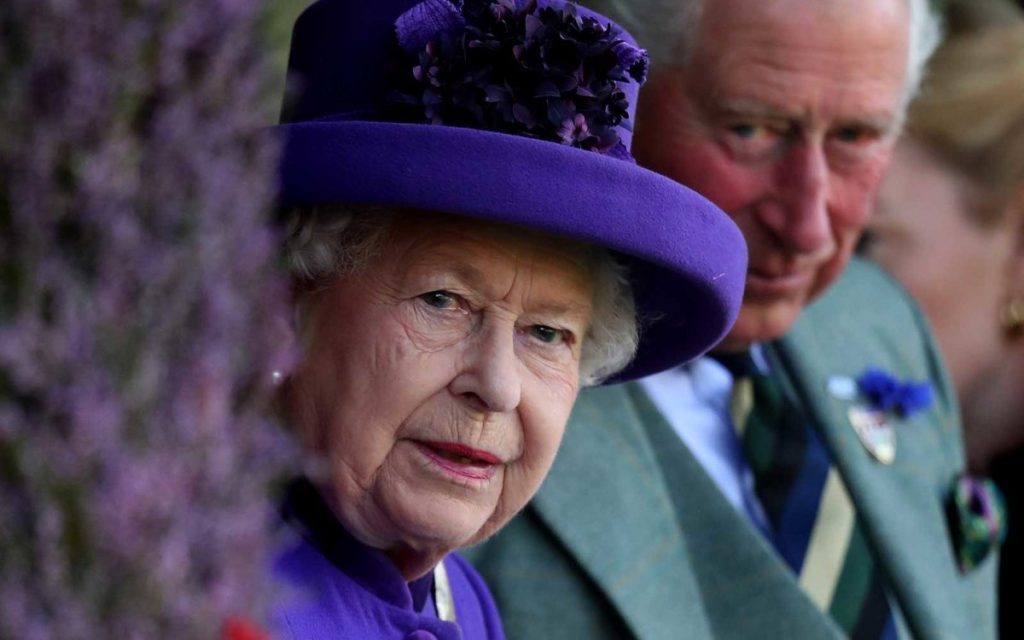 While there’s no doubt that Kate Middleton and Meghan Markle are two of the most popular members of the royal family, especially when it comes to all of the media attention that they get, there’s one person who tops the popularity list for Queen Elizabeth. And no, it’s not Kate, Meghan or even Camilla Parker Bowles. Here’s what you need to know.

The Queen’s Relationship With Sophie Wessex

According to reports, the Queen has made it pretty clear that Sophie Wessex is the one person that she can trust the most. In fact, it’s been said that the Queen trusts Sophie in ways that she certainly doesn’t trust Prince Charles’ wife or the Duchess of Cambridge.

Britain’s The Sun reports that Sophie Wessex is said to be The Queen’s favorite daughter in law. If the Queen is preparing for her morning service at St. Mary Magdalene Church, nine out of ten times Sophie will be the one that will accompany the Sovereign the most. That’s because the Queen not only has a lot of trust in her, but also enjoys spending time with her.

One royal source told the publication, “If Sophie Wessex is staying at Sandringham then you can pretty much guarantee the Queen will ask her – usually last thing on a Saturday night – if she would like ‘a lift’ to the church. And the same happens at Balmoral. The Queen likes to be completely calm before church and she finds Sophie’s presence soothing.”

This is funny! The Queen has a great sense of humor. #RoyalFamilyhttps://t.co/TbleWpEmh0

It’s also been noted that it’s Sophie Wessex who is often photographed driving in the back seat of a Rolls Royce with the Queen. However, the Queen and Sophie didn’t always have the best relationship. Back when she first married Prince Edward, there was a lot of criticism over the fact that Sophie still wanted to work in public relations. But that has all changed because now she’s seen as the Queen’s closest and one of the most respected members of the royal family. Plus, she also appreciates it that Sophie has always made her son very happy.

The insider added, “The Queen is also mindful that Sophie’s marriage has survived where her other children’s relationships have failed – and she knows that is in no small way down to Sophie’s dedication – she is aware, as his Edward’s mother, what a tricky creature he can be.”

Queen Elizabeth’s Sarcasm? “Monarchy Lost So Much When Sussexes Left…