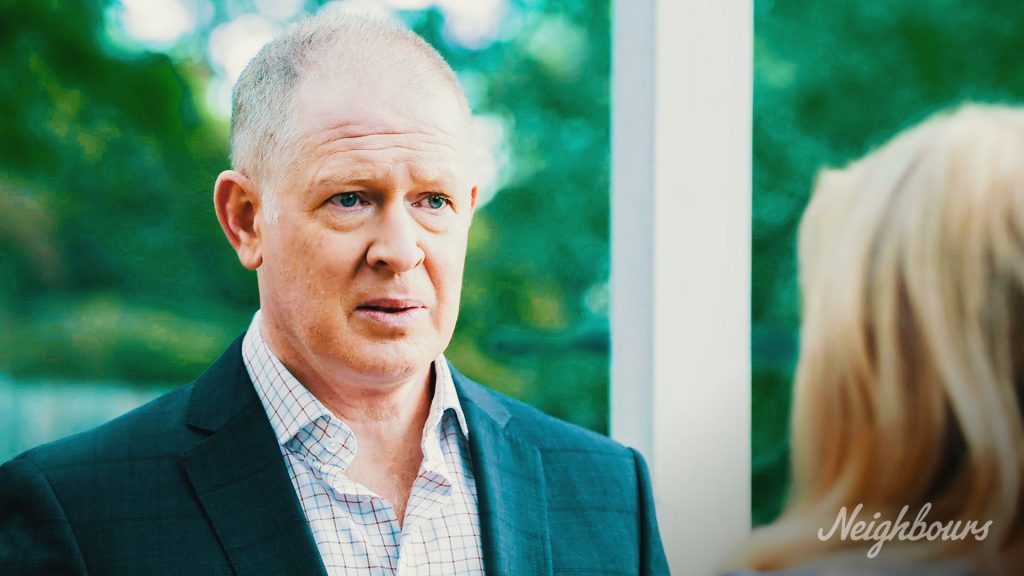 Neighbours spoilers reveal a twist for Sheila as Clive cheats on his new girlfriend with her.

The latest Neighbours teasers have given hope of a possible reunion for Clive Gibbons and Sheila Canning next week, as the pair share a passionate kiss. 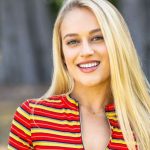 Just a few months ago, Sheila and Clive’s relationship came to an end after he became sick of her meddling ways. While Sheila struggled a lot with the breakup, Clive moved on rather quickly with familiar face Beverly Robinson, who works with him at the hospital. Seeing them out on a date proved too much for Sheila, who ended up throwing a glass of red wine all over Beverly and her white dress.

Whereas some might see this as ruining any chance Sheila has with Clive, she refuses to give up. For this reason, she recruits Aaron Brennan to spy on Clive and report back to her. The perfect opportunity for Aaron develops when his husband David Tanaka is nominated to present his research from the Finn Kelly study at an esteemed medical conference. David invites Clive and Beverly over to their house for dinner to discuss the possibility further, so Sheila orders Aaron to use the occasion to spy on them and report everything back to her.

When Aaron fails to impress Sheila with his spying skills, she ends up going over to their house herself and making sure that her presence is known. Clive is understandably furious over her meddling behaviour so forces her to go home, when he confronts her over her jealous behaviour. As tensions rise and the argument intensifies Clive can’t help himself and leans in to passionately kiss Sheila.

Is there still hope for their relationship?

Tune into Neighbours on Friday 18th October to find out!

The Bold And The Beautiful Spoilers: Thomas Helps Zoe– Sparks Fly Between The Two