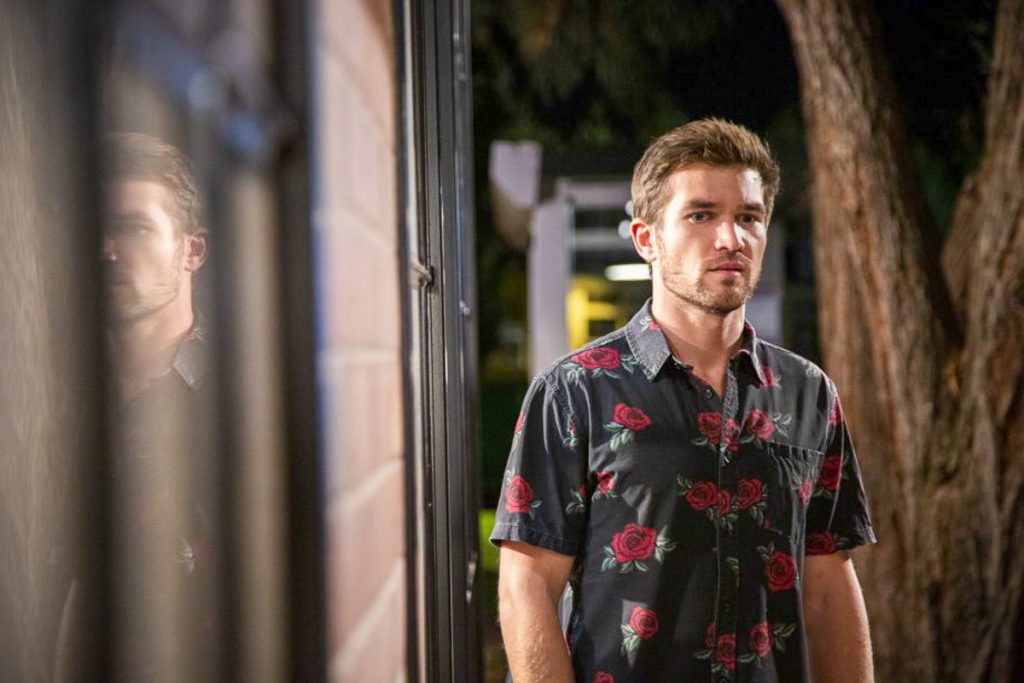 Neighbours fans watched from the edge of their seats last week as Ned Willis was chased around a maze by Scarlett Brady, an obsessed stalker who stabbed Ned with a cheese knife.

While his friends and family do their best to support Ned following his life threatening attack, he finds another way to forget everything that’s happened to him – one that lets him unleash his anger on other people! 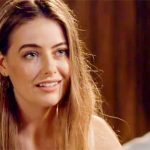 Ned feels like he needs to find a way to let off all the steam he’s got pent-up inside, so asks Lassiters’ new manager Chloe Brennan if he can return to work earlier than expected. On top of this, he decides to arrange some personal training sessions at The Shed with Aaron. Though he is looking forward to getting stuck in, Aaron is conscious that Ned should only engage in light activity, as ordered by his doctor. But as he begins to limit Ned’s regime, he becomes even more frustrated.

Watching closely is Kane Jones, a newcomer who quickly notices how much Ned is struggling. With his real intentions not so pure, Kane approaches Ned and tells him that he knows a better way for him to let out all that anger, handing him an address and encouraging him to turn up later that evening.

Ned is intrigued as well as desperate, so decides to check it out. When he enters the address, he finds out it’s a no-holds-barred fight club where basically anything goes.

Ned sees this as his chance to get out all of his frustrations, which is particularly important to him considering he’s still getting flashbacks to Scarlett’s attack.

Is Ned about to fall back to the dark side again?

Tune into Neighbours from next week to find out!