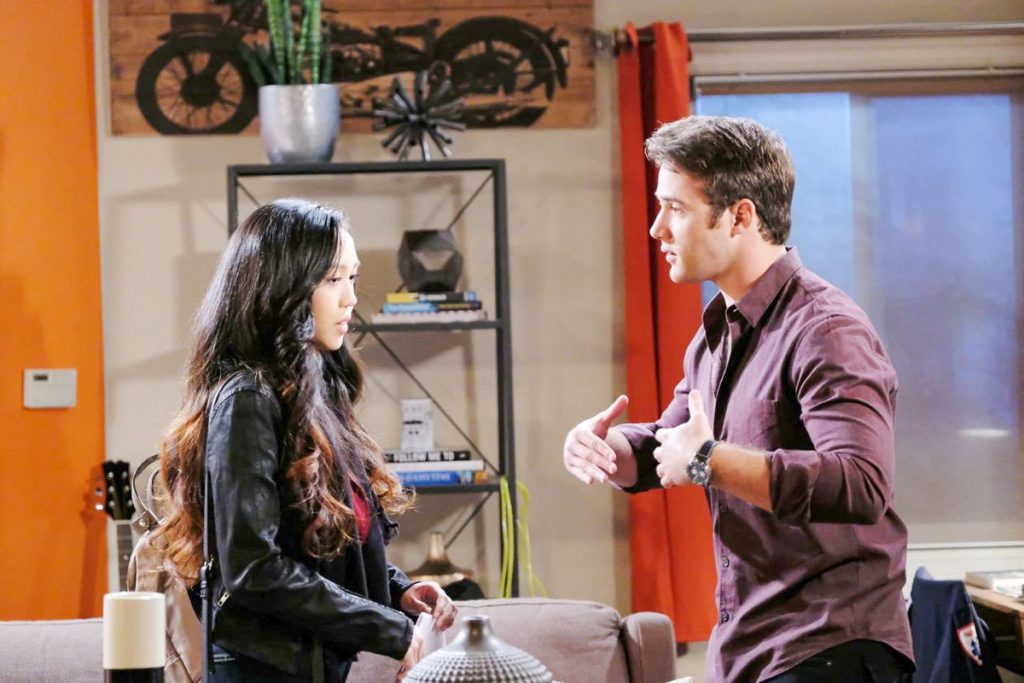 Days of Our Lives spoilers tease that a death among the Salemites will be revealed after the one year time jump that takes place on November 8; we want to know who Days of Our Lives viewers think it might be! Keep in mind that the character may not stay dead forever!

There are plenty of theories being put forth by fans, and based on spoilers that tragedy will strike among two couples who are getting married, one theory is that it will be Adrienne Kiriakis (Judi Evans). This is the third or fourth try at a successful marriage between Justin Kiriakis (Wally Kurth) and Adrienne. But Adrienne is hardly ever on and this will be revealed after the time jump has happened, either spoken of or shown in flashbacks. Spoilers say it will be a shocking death, one no one expects! Adrienne seems to be the most popular guess for whose death will be revealed! 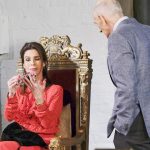 There are theories and rumors that during the one year period between the jump and the new episodes beginning next week, that Sarah Horton (Linsey Godfrey) will have lost her baby. That could be a shock and provide plenty of drama, especially if the reveal of her pregnancy broke up Eric Brady (Greg Vaughan) and Nicole Walker (Arianne Zucker) in the process! Days of Our Lives writers could use the grief to draw Eric and Sarah back together, especially if this happens during the time jump; there are spoilers for the upcoming week that mention Eric and mention Sarah but no mentions of Nicole with Eric, although there is one with Nicole and Sarah regretting a deception.

There are spoilers that could support the idea that Haley Chen (Thia Megia) may be the shocking death referred to in the time jump spoilers. Eric notices JJ Deveraux (Casey Moss) is high; he could either be reacting to pain pills possibly prescribed for ongoing pain for the injuries Jordan Ridgeway (Chrishell Hartley) caused recently, or he could be trying to cope with emotional pain and loss caused by Haley’s death. There is another time jump spoiler saying someone could have been in a coma for one year, and that could be his mother, Jennifer Horton (Melissa Reeves).

This is definitely going to be an unpopular choice, but she does go into a coma from her injuries this week and although most fans think she will be the one year coma patient teased in another one year time jump spoiler, remember that her coma started before the jump so it may not be her! But remember, no one stays dead in Salem! She could be revived!

There is a shocking reveal teased about Lani Price (Sal Stowers) after the time jump; and some teasers about Eli Grant (Lamon Archey) and Gabi Hernandez DiMera (Camila Banus) having become involved again. Could the reveal of the death and the shocking reveal about Lani be one in the same?