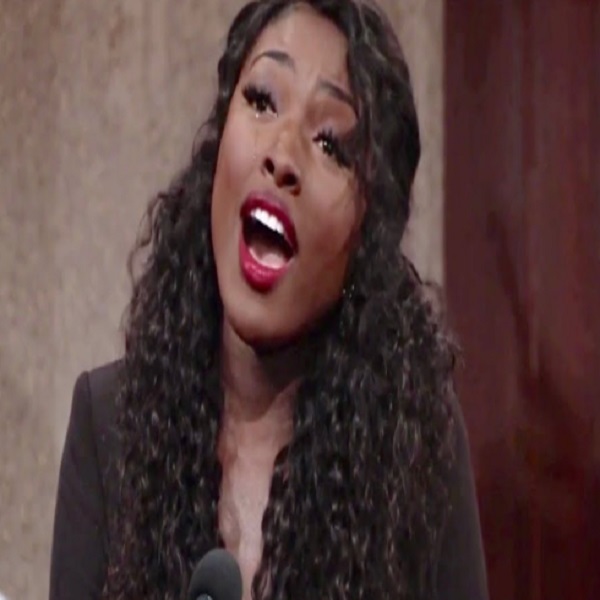 “The Young and the Restless” alum, Loren Lott, has revealed that she has landed a new gig in nighttime TV. The former portrayer of Anastasia “Ana” Hamilton, Lott is keeping things under wraps for now. But she wanted to let her followers in on some good news through her Instagram account.

She posted, “I’m booked again!! I can’t wait to start filming I’m back on prime time! You know what that means! FREE FOOD!! CRAFT SERVICES!! BADDIE MAKEUP! I just want to say when God closes one door he opens another. trust him! I’m forever grateful. Thanx to my team!”

Viewers may recall that Lott has already exited “The Young and the Restless” as Ana, the sister of Devon Hamilton (Bryton James). She took over the role that was previously played by Jamia Simone Nash, who was last seen on the show in 2012.

In July, she posted a video of her last day on the show on her YouTube channel. She said, “What an amazing journey! I’m so grateful to God for this step in my career. I have learned so much and I have had so much fun.”

During her stay in the sudser, she’s made a lot of unforgettable memories. “I’ve received thousands of hugs and kisses and had several Dream Come True moments.” 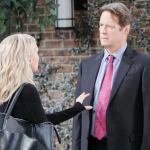 She felt disappointed at first when the show told her that they didn’t know what to do with her storyline and had decided to focus more on other character’s storyline. But Lott still appreciated their honesty. She also expressed her excitement in trying new things and said, “I am so excited to move on to what’s next for me.”

“Everyone has told me how much they love me and showered me with so much encouragement. Y&R is still my family forever and I have no bitterness towards them at all!” she added.

Young And The Restless News – Loren Lott Gets A New Job

”Plus I’ve learned that certain no’s are an even bigger yes somewhere else. I’m grateful for every storyline I participated in and every song I got to sing. How cool that I got to sing and act on TV. All I wanted when I left Broadway was for my grandparents to be able to turn on the TV and see me without having to travel to support me as they are getting older. I got exactly that. Thanks God. I’m so excited for what’s next,” she continued.

The Young and the Restless Spoilers: Tuesday, August 13: Lola Gets Letter From Her Dad – Christian Runs Away – Chelsea Learns Of Anita’s Scam https://t.co/6YUx0ngz2R pic.twitter.com/I00jZC7QSu

Viewers may recall Lott as one of the finalists on the 14th season of “American Idol” back in 2015. She also appeared on Broadway as Ti Moune in “Once On This Island.” Her other acting credits include “Greenleaf” on OWN, “The Quad” of BET, and the web series “Powers.”

Be sure to tune in and catch up on everything happening on Y&R right now. Check Soap Opera Spy often for updates, news, rumors, and spoilers!