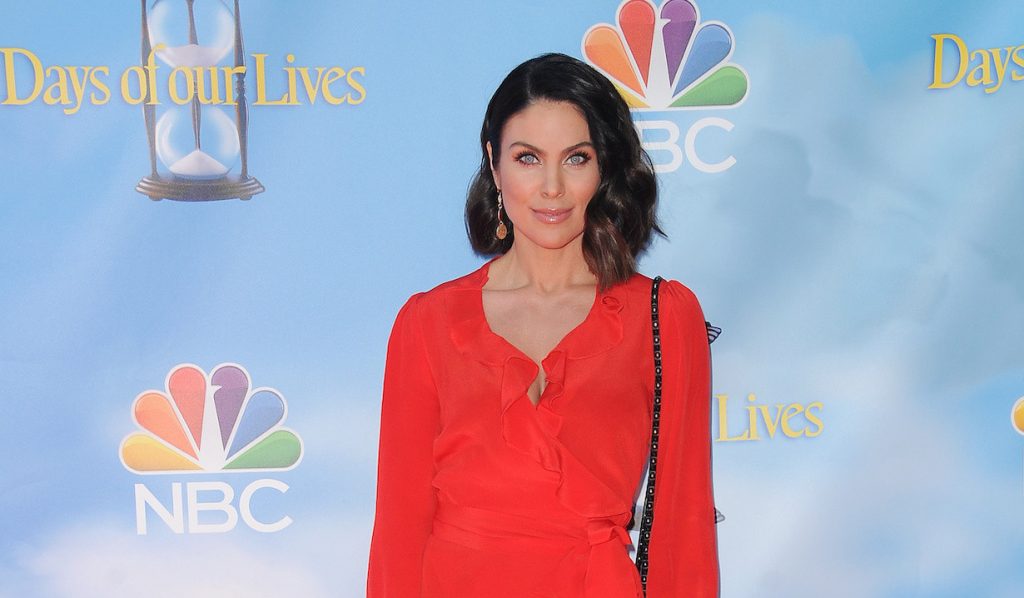 Another fan favorite will be saying goodbye to “Days of Our Lives” and it is going to be Nadia Bjorlin. Formerly called “Ghoul Girl” during her younger years, viewers have seen Bjorlin’s character, Chloe Lane, transform into a beautiful woman. After 20 years of playing the role, the actress is taking a bow on the show.

In an interview with Soap Opera Digest, Bjorlin said, “I mean, obviously, I was disappointed because I felt like, realistically, I hadn’t really had much of a storyline in the last couple of years.”

“When I started to finally get a bit of a story with the whole Stefan/Gabi stuff, I was excited to work in a different universe than I’m used to. I’ve never really worked with any of the DiMeras. It was fun to even be on different sets that I was actually working on and not just walking through,” she explained.

“So, of course, I was disappointed, but it is what it is. I’ve been doing this long enough, working in show business, to also know that you can’t take some of that stuff personally.”

Although she admitted that she’s been on and off the show over the past years, she also said “never say never.” However, she also shared that her upcoming exit is the “most anticlimactic” one she’s ever made.

It’s been revealed that her character, Chloe, will receive an offer that she won’t be able to turn down. Although she’s seemed happy running Doug’s place, she’ll grab the job opportunity with no second thoughts.

Bjorlin shared that Chloe will have an audition in New York City as an opera singer. Then, she’ll announce the news that she’s got the job and that she’s living.

“Out of nowhere, Chloe’s like, “Oh, I’m trying to plan these parties for John and Marlena but I have this audition in New York City tomorrow for a season to sing with the opera company.” And then she goes and does the audition and is like, “Oh, I got the job. I guess I’m going. Bye!”

She said her exit is “kind of bittersweet” especially with her last conversation with Brady where she says, “This isn’t goodbye, it’s a see you later.”