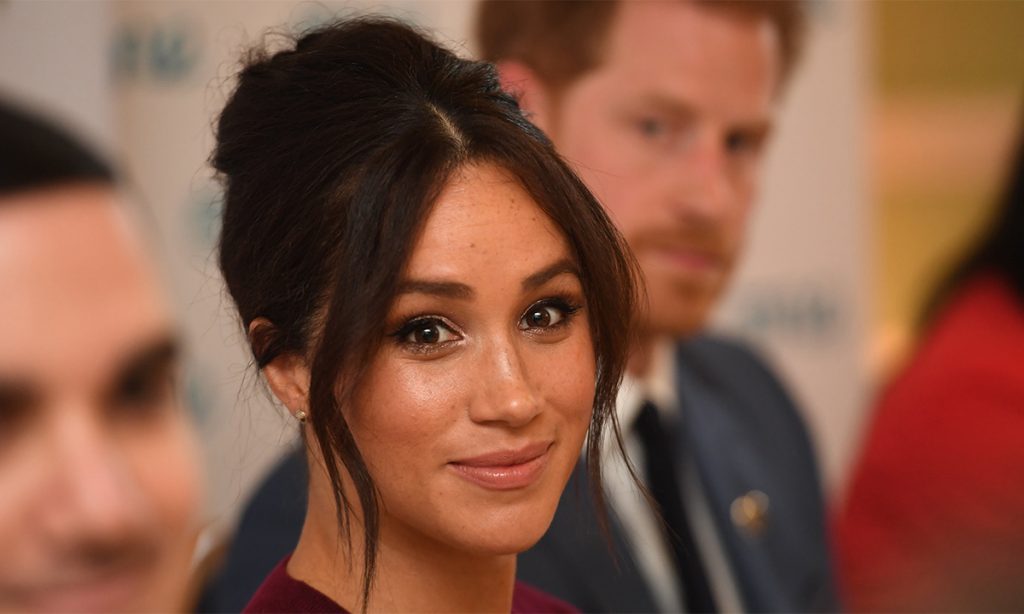 It looks like Meghan Markle might want to take good care of that American passport that she has because it appears as though her plans to become a U.S. citizen might soon be derailed. That’s because there are multiple reports that suggest Prince Harry and Meghan Markle are looking to leave their troubles in London behind for a new life that might possibly lead them back to the United States. Here’s what you need to know.

Royal News: Hard Times For Prince Harry and Meghan Markle In The U.K.

Both Prince Harry and Meghan Markle have made it no secret that they are most definitely struggling behind the scenes so much so that they are considering a move somewhere far away from their royal life in London. In fact, both the Duke and Duchess of Sussex have hinted that they have been struggling with all of the criticism and the unfair coverage they have received from the media.

There have been several reports that have indicated that the Sussexes are willing and ready to pack their bags and move anywhere from Africa to even Canada. The most recent reports have suggested that Harry and Meghan are looking to make their new home base in Los Angeles so they can be closer to the one person that Meghan trusts in her life: her mother, Doria Ragland.

Unfortunately, if Prince Harry and Meghan Markle do move, this means that Meghan will no longer qualify for British citizenship. Right now she is on a family visa and if she is looking to become a permanent resident, she would have to stay in the U.K. for a minimum of five years. If not, then her visa would have to be renewed every couple of years, which is what the royal family is doing right now.

Of course, anything is still possible and there is a chance that Prince Harry and Meghan Markle might change their minds and stay in the U.K. However, if the Sussexes do move they will be losing more than just their royal perks and Meghan’s British citizenship. We will definitely update you with more information as it rolls in!

More special moments from The Duchess of Sussex’s visit to Luminary Bakery earlier this week! Please see our previous post for behind the scenes footage and visit @LuminaryBakery to enjoy their delicious baked goods and to see the impactful work they’re doing. Luminary Bakery – a sustainable grassroots organisation in the heart of London – is a beautiful example of community and uplifting those during hardship for the greater good. Photo © Telegraph