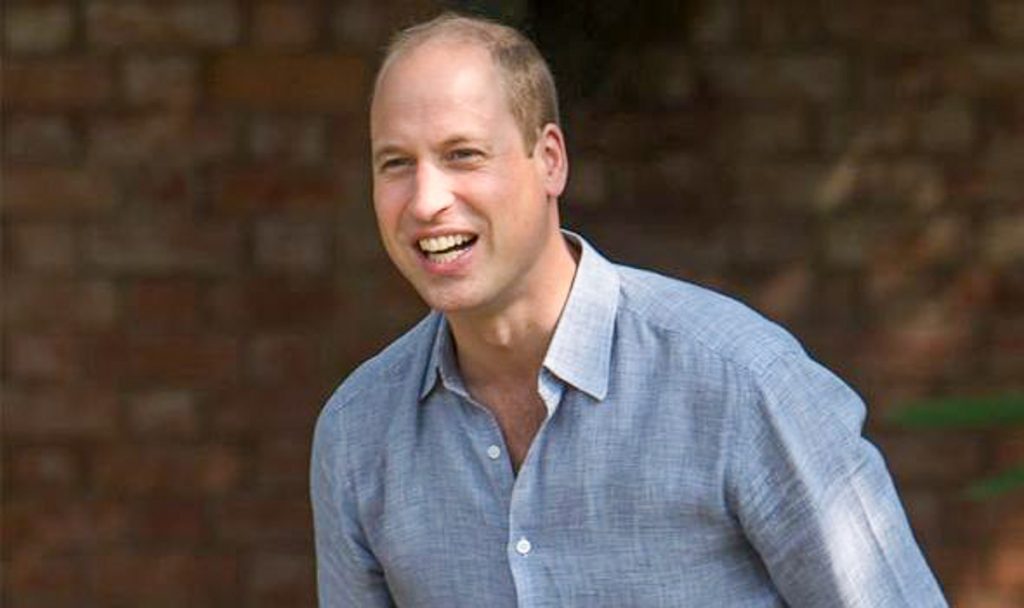 Things aren’t looking very good behind the scenes at Buckingham Palace right now. After Prince Harry and Meghan Markle’s heartfelt admission that things have been rather tough for them, there’s a new report that suggests everyone from Prince William and even Queen Elizabeth is worried about “fragile” Harry and Meghan right now. Both have admitted that they are “living” rather than existing right now, simply because there has been so much negative and downright cruel coverage about them in the British media. Here’s what you need to know.

According to the BBC, Prince William is said to be very concerned about his younger brother, despite the fact that they are reportedly feuding right now. It’s been earlier reported that Prince William and Prince Harry had a falling out after the future King of England suggested that Harry was moving along too fast in his relationship with the former Hollywood actress.

In fact, Prince Harry himself hinted that the two brothers, who were once very close in their lives, are traveling on different paths and that they always don’t see eye to eye. However, he refused to comment about any of the tabloid speculation about himself, William and his brother’s thoughts on Meghan Markle. Prince Harry also admitted that his mental health was under “constant management.”

With that said, BBC royal correspondent Jonny Dymond suggested that the rest of the royal family will be none too pleased when they watch Prince Harry and Meghan Markle’s ITV documentary in full. He said that while the royal family “won’t be happy at all” when they see the coverage, Harry and Meghan “clearly felt now was the time that they wanted to clear the air and put their case directly to people.”

It’s been noted that Prince William and Kate Middleton haven’t made things any easier on Prince Harry and Meghan Markle, especially when it comes to the unbiased coverage they’ve received in the media. After the Duke and Duchess of Sussex were criticized for taking several private jet trips over the summer, the Cambridges were conveniently spotted and photographed taking a low-cost carrier for a quick from London to Scotland with their children.