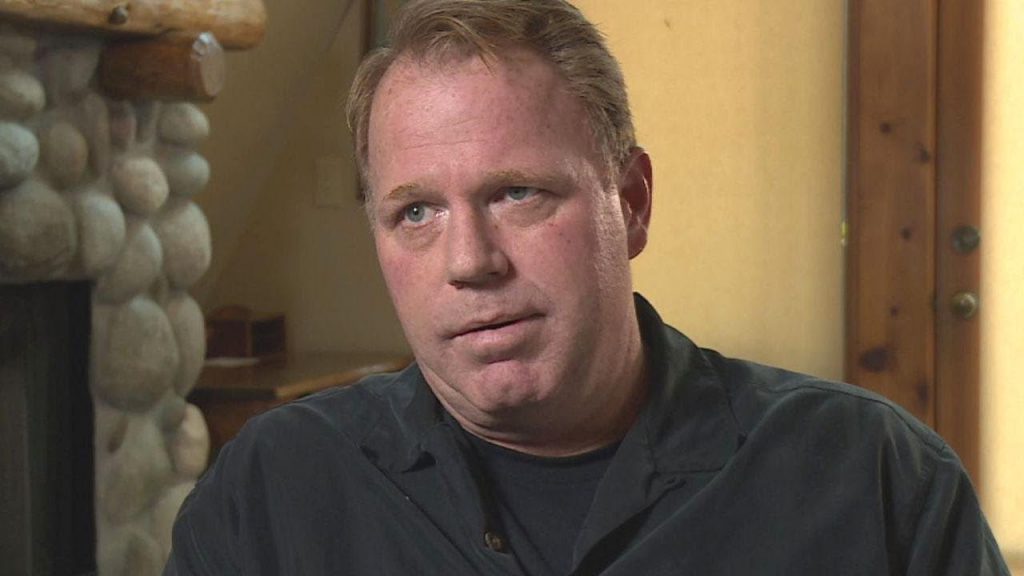 It seems as though a week doesn’t go buy that the Markle family back in the United States is not embarrassing Meghan Markle in one form or another. This time around it’s Meghan’s estranged half-brother Thomas Markle Jr – who has been very vocal of his criticism of his sister in the past – starring in a new beer ad in which he apparently is “stealing” from the royal family. And no, we are not making this stuff up at all. Here’s what you need to know.

It looks as though Thomas Markle has managed to ride on his sister’s royal coattails as he was hired by Queens-based wholesaler Classic New York Beer to star in a 30 second commercial for the company. In the clip, Thomas is seen wearing an all-black outfit while making his way though Buckingham Palace. He manages to get his hands on Queen Elizabeth’s crown as well as some of the beer that was stored in a cabinet. Afterwards, a royal guard runs in his direction and yells at him to drop everything. Thomas drops the crown but he is still holding the beer, only to share it with the guard later on.

If that weren’t enough, the ad also features an actress playing Thomas’ half-sister Meghan Markle. She’s wearing a tiara and jewels and apparently, she is waiting for her brother for their getaway. Once they are in the car, the actress who plays Meghan asks if he managed to get the jewels. Thomas tells her that he got something better – the beer – in which the Duchess replies with “Priceless.”

Needless to say, both Prince Harry and Meghan Markle won’t be too pleased when they find out about this commercial. For the last several years it seems as though the Markle family has been trying to keep their names in the spotlight by not only criticizing the Duchess of Sussex but also by granting media interviews and of course, airing their dirty laundry. Thomas Markle Jr. is no different. He wrote an open letter to Prince Harry, warning him not to marry his sister and has attacked Meghan for many different reasons, just like her estranged sister, Samantha Markle.

Days of Our Lives Spoilers: Rafe Gets Male Nanny for Baby David – Will Meets ‘Evan’ – Sonny Has Competition?