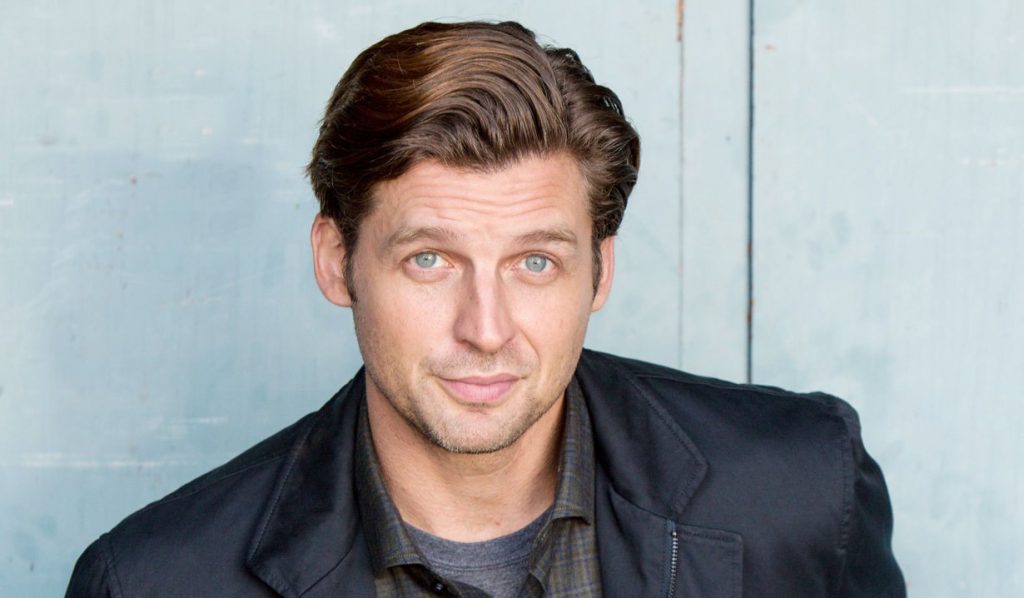 The Young and the Restless (Y&R) spoilers tease that there is some exciting casting news to report. After months of speculating when Chance Chancellor would return, we finally have a date of his return, and we know who will play the role.

John Driscoll last played the role. We last saw him in 2011 when he left Genia City to take a job at the Pentagon. However, since Adam Newman’s (Mark Grossman) return to GC, we’ve heard a lot about Chance. It was only a matter of time before he popped up and revealed his end game in this whole Chancellor will fakery storyline.

Here’s what you need to know about what’s coming up on Y&R.

Donny Boaz is the new face of Chance. He will debut on Friday, November 8. The actor shared on Instagram that he signed a multi-year contract so, Chance will be around for quite some time.

“Soooo… this happened. I signed a multi-year deal and have now been working on “The Young and the Restless” for 6 weeks. And now, I finally get to share it with my friends and family. I will be playing Chance Chancellor. It’s been a fun and amazing ride so far. Easily the hardest, fast paced job I’ve ever had and it’s as equally rewarding. I feel so very thankful and grateful for this new journey. I want to thank my manager, @jpriluck123 and my agents, @hritalent Thank you Team. Here we go.

My first episode will air on 11/08, definitely tune in the 11th-15th. The stories are getting good.”

The Young and the Restless spoilers: Kyle Gets Bad News – Lola Blindsides Husband By Being Team Theo @celebratesoaps #YR #youngandrestlesshttps://t.co/pJ7nwOtspb

At this point, no one knows what’s coming up for Chance. We know that he is working with Adam, but Y&R spoilers have not revealed if he did it willingly. As we all know, Adam can be manipulative and often works on his own selfish agenda. So, Chance could either be doing Adam’s bidding or be running the show.

We’ll have to keep watching Young and the Restless to find out what happens next. Look for the new Chance’s debut on Friday, November 8.