Days of Our Lives Spoilers: Rafe Gets Male Nanny for Baby David – Will Meets ‘Evan’ – Sonny Has Competition? 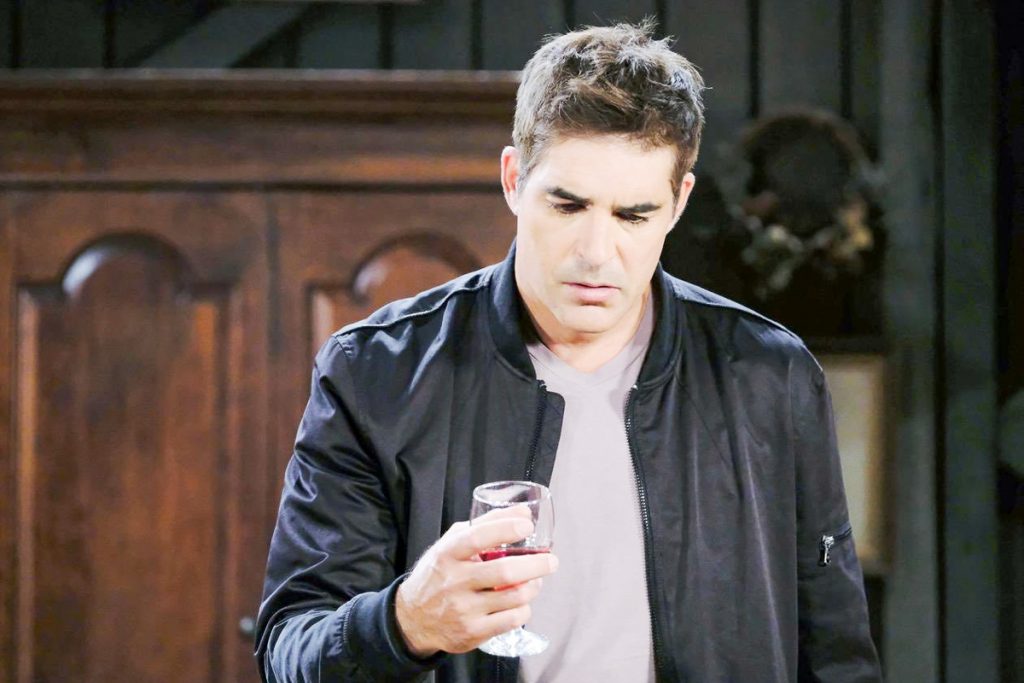 Days of Our Lives spoilers reveal that Rafe Hernandez (Galen Gering) gets a male manny. Will Horton (Chandler Massey) ends up meeting “Evan.” Could he pose problems for the couple known as “Wilson?” Does Sonny Kiriakis (Freddie Smith) have competition?

DOOL spoilers indicate that Jordan Ridgeway (Chrishell Hartley) will be found dead. When that happens, someone will have to care for baby David, the little boy she left behind. Since Rafe had already been taking care of the child, it is only natural that he would once again be given guardianship over David. However, he also has to work, which means he needs someone to take care of the youngster.

Even though Rafe has guardianship, some viewers wonder why the child isn’t stay with a blood relative, like Ben Weston (Robert Scott Wilson). This is because the young man will be accused of murdering his own sister. This leaves David without any relatives, at least we don’t know of.

This prompts Rafe to hire a nanny to take care of David. We don’t know anything about this character yet. Days of Our Lives spoilers only reveal that his name is Evan and he meets Will Horton.

Days of Our Lives #DOOL #Chabby Spoilers: Chad Makes a Confession to Abby – Will it Destroy Their Marriage? @celebratesoaps https://t.co/g94SgfOER9

Some fans are speculating that Evan could cause problems for Will and Sonny. It seems that the couple hasn’t had a love triangle in quite some time. That means they are overdue for some type of romantic conflict.

Of course, there are a lot of people that would like to see Will and Sonny stay together. Evan doesn’t mean that they will split up. However, it doesn’t mean things will be easy, either. Only time will tell if “Wilson” sticks together through this next ordeal or if Evan could tear them apart.

What do you think is going to happen with “Wilson?” Will Evan cause problems between Will Horton and Sonny Kiriakis? Is their love strong enough to handle this new conflict? Fans will have to keep watching the NBC soap opera to see how this storyline unfolds.

General Hospital Spoilers: Anna Is Headed Back To Port Charles! Will She Be Happy About Being A Step Mother To Finn’s Daughter?