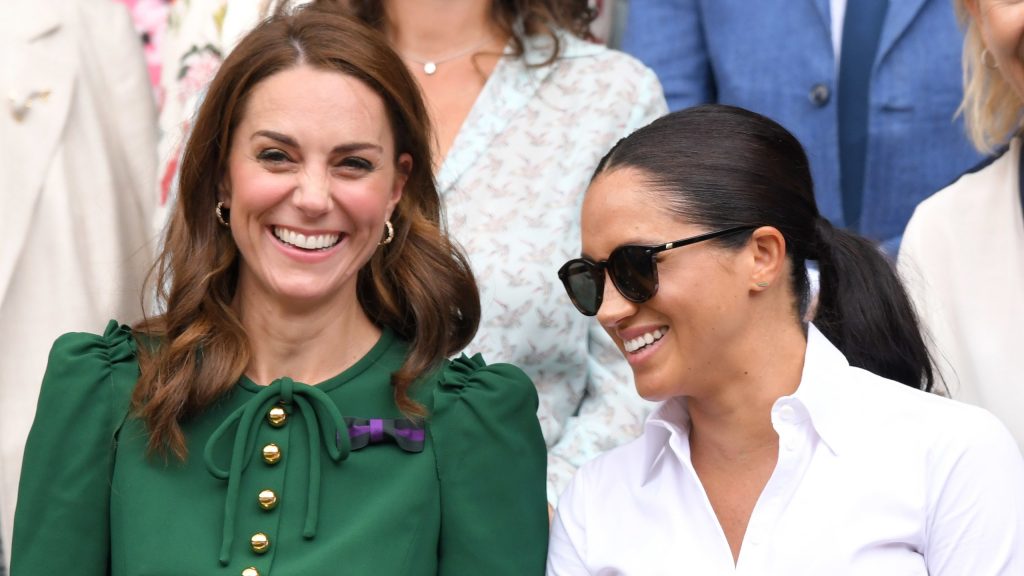 Forget all of those reports that indicate the Cambridges are feuding with the Sussexes. That’s because Kate Middleton and Meghan Markle with their respective husbands will be coming together again for a special appearance this coming Remembrance Day. As a matter of fact, reports say that this upcoming weekend royal fans will get to see multiple outings from the “fab four.” Here’s what you need to know.

All About Prince Harry and Prince William’s Supposed Feud

For the past year, the tabloid media has speculated about the possible rift between Prince William and his brother, Prince Harry. Apparently, it all began when William supposedly hinted to Harry that he might have been moving a little too fast in his relationship with Meghan Markle back in 2016. Needless to say, Prince Harry did not appreciate his brother’s choice of words. Prince Harry and Meghan Markle debuted their relationship that same year, announced their engagement in 2017 and tied the knot at Windsor Castle in 2018. The couple also welcomed their first child into this world, a boy named Archie Harrison in May of this year.

And while the Duke and Duchess of Sussex certainly have a lot to celebrate these days, they have certainly been keeping their distance from Prince William and Kate Middleton. And while both Meghan and Kate have made an effort to do joint appearances at royal engagements and at least look like they are being friendly to one another, the same can’t be said about the royal brothers. As a matter of fact, Prince Harry himself even hinted of a possible rift between him and William during a very heartfelt interview with an ITV camera crew back in October.

Now, while no one knows what is really going on between William and Harry behind closed doors, one thing is for certain: the boys will be forced to be at least a few feet away from one another during the Remembrance Day festivities. Because if there is anything that we have learned about the royal family, it’s that appearances certainly do matter, right? Here’s hoping that at least William or Harry will be able to crack a smile on this day!

Come back for all the latest royal news and Meghan Markle updates right here.