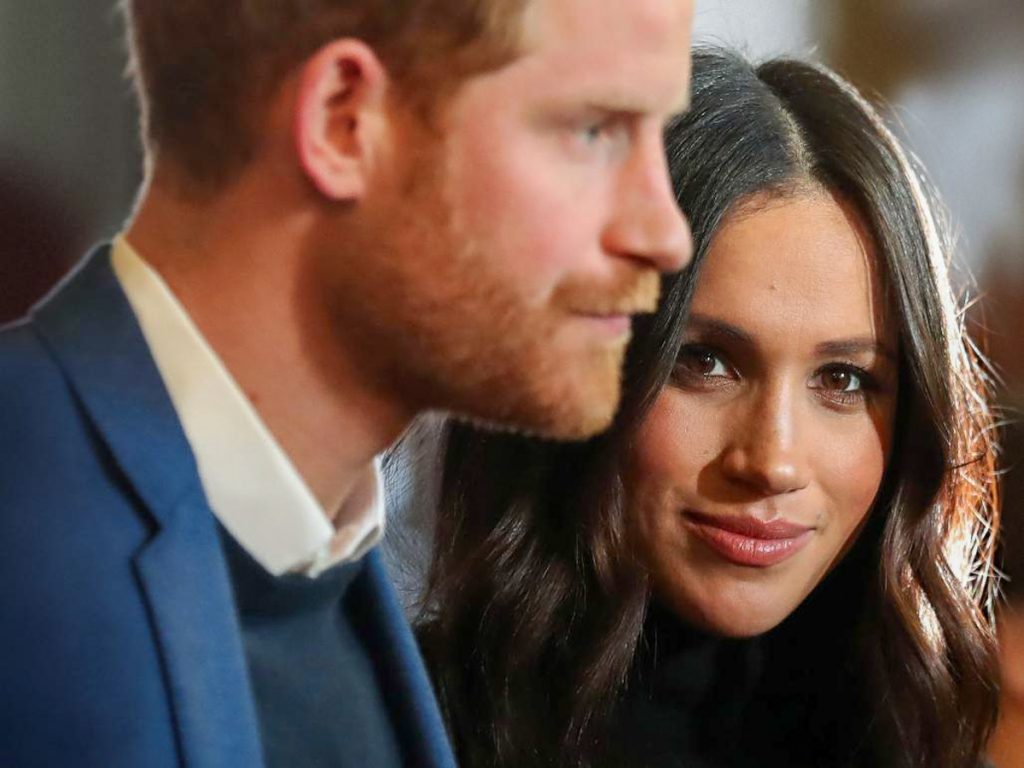 If a lot of people couldn’t help but wonder why Prince Harry all of a sudden got so candid about his feelings in front of the television cameras, there’s a good reason for it. That’s because his wife of 18 months Meghan Markle has been encouraging him to open up more about his feelings and how he has had to cope with the loss of his mother, Princess Diana. As many royal fans know, Princess Diana tragically died in a car crash in Paris back in 1997, when Harry was just 11 years old.

During a recent documentary with the ITV network, Prince Harry admitted for the first time that whenever he hears the shutter of a camera, he can’t help but think of his mother and everything she had to go through with the paparazzi while she was still alive. Diana was chased by photographers before her car crashed in a tunnel on Paris during the fatal night that she died.

Even though both Prince Harry and his brother Prince William have been open about the loss of their mother in the past, Harry is taking things one step further by suggesting that his wife, Meghan Markle, is dealing with the same things that Princess Diana dealt with during the height of her popularity.

Meghan Markle Is Helping Prince Harry Open Up About His Feelings

And while the Duchess of Sussex is not being chased around by photographers on motorcycles, she has been the subject of some rather cruel and false reports and what some people are calling it a nasty smear campaign that has been kickstarted by the British press. That is one of the reasons why the Duke and Duchess of Sussex are suing several British publications. They are saying enough is enough, especially after one paper decided to publish a private letter than Meghan had written to her father, Thomas Markle Sr.

And while it might not be part of the royal family’s customs to be “real” about their feelings and emotions, it’s something that Prince Harry and Meghan Markle are doing, regardless of what anyone has to say about it. So far Buckingham Palace has not made any comments about the ITV documentary.

General Hospital Spoilers: Anna Is Headed Back To Port Charles! Will She Be Happy About Being A Step Mother To Finn’s Daughter?