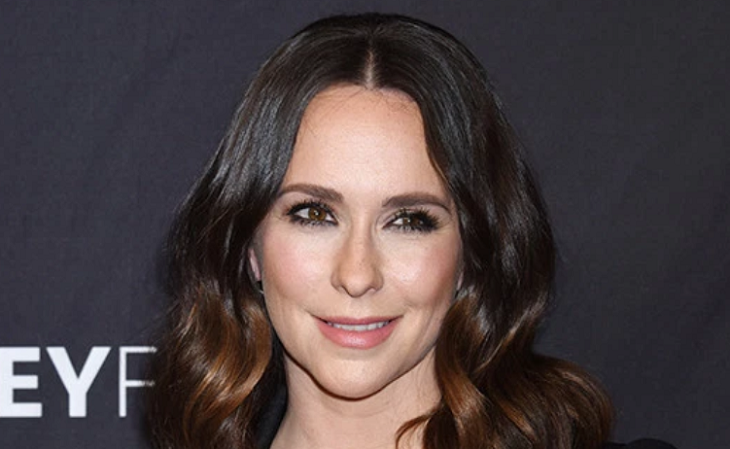 In an interview with ET Live, Jennifer Love Hewitt said she’d love to join “Dancing with the Stars” if given the chance.

The 40-year-old actress added: “I love Dancing With the Stars … I’m ready! Oh my gosh, I’d pass out.” She admitted that she would be too nervous, but she would dance if producers ask her to do so.

In the same interview, Hewitt also talked about joining the second season of “9-1-1” as Maddie Buckley, a 9-1-1 operator. This is the first role she took on after he left top rated TV series “Criminal Minds” in 2015.

Dancing With The Stars – Hewitt Needed Personal Time Off

Hewitt took a personal time off, so she could focus on her family and herself. “I needed a break to be a mom and to live a little bit of life. It’s been a lot of work over a lot of years. The one thing I never spent much time doing was just living. I needed to do that.”

During her time away from the spotlight, Hewitt had more time for her children, Autumn and Atticus and her husband, Brian Hallisay.

Dancing With The Stars – Show Will Return In The Fall

So when she landed the gig for “9-1-1,” she recalled, “It felt right. It felt like the right role, the right show,” she continued. “And when Ryan Murphy calls you to do something, you’re like, ‘Yes, mhmm, whatever you say!'”

It’s official! #DWTS will be back for a new season! 🎉 💃 🎉 pic.twitter.com/9fQXweDrKS

Although it didn’t air a new season this spring, ABC Entertainment President Karey Burke said the reality competition will “definitely be returning in the fall.” For now, it is still unclear whether the show will have a one-season renewal moving forward or if it will return to having two cycles next year.