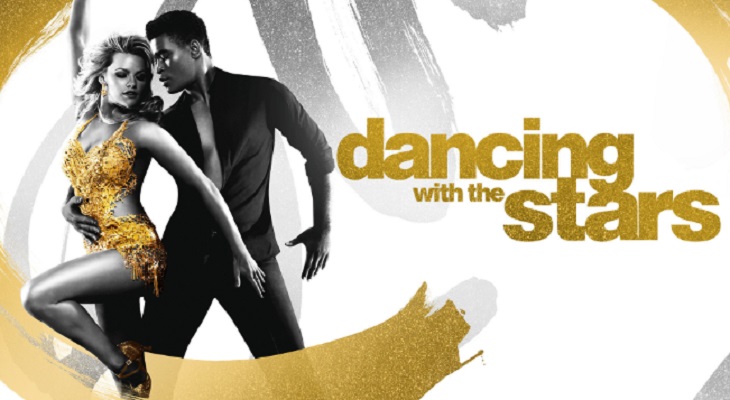 Host Tom Bergeron reacted to the news on Wednesday by writing on his Twitter account, “As predicted, we’ll see you in September, and we’ll make sure it’s worth the wait!” And while no one knows why the network’s producers have decided to skip a season, some believe it might be because of last season’s controversy surrounding the winner and country radio host DJ Bobby Bones.

Dancing With The Stars Voting Scandal

A lot of fans were not happy with the result as he often got some of the worst scores on the show. In fact, many viewers, including actor Neil Patrick Harris, called for the program to change how voting is done for future seasons.

It’s without a doubt that fans will definitely miss seeing some of their favorite entertainers and celebrities show off their fancy footwork on the dance floor next year.

With so much great talent, show-stopping outfits and fun, it’s no wonder that Dancing With The Stars has always been one of the highest rated reality competition shows on television.

Dancing With The Stars Stalls Return

With that being said, we’ve got our fingers crossed that the show will come back even bigger and better in the Fall!

Dancing With The Stars airs on the ABC network. Tell us, will you miss seeing the show this Spring? Drop us a line with your thoughts in our comments section below.

And as always, don’t forget to check back with Soap Opera Spy for all the latest news, updates and spoilers on Dancing With The Stars and all of your favorite primetime television shows right here.

Days of Our Lives Spoilers: Tripp Learns Truth About Steve

The Bold and the Beautiful Comings And Goings: Soap Brings Back Bridget Forrester This Christmas, Casts Katrina Bowden