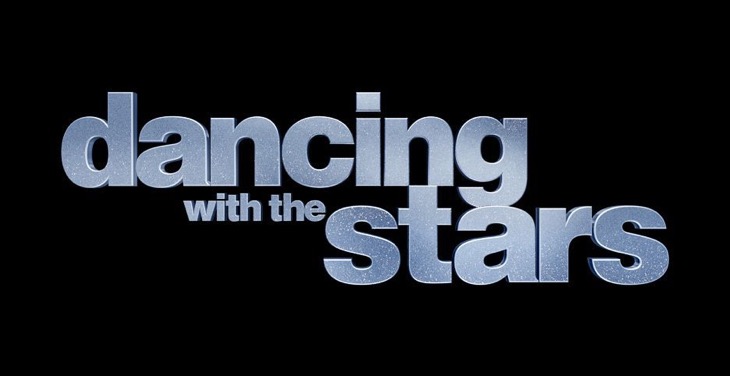 ABC has officially renewed “Dancing with the Stars” Season 28, and the show will return on television later this year.

When “Dancing with the Stars” did not return for another season this spring, it was feared that the show has been canceled. It follows a controversial DWTS Season 27, which made the future bleak for a Season 28. The network, though, did not really give an official explanation as to why they opt to skip the spring cycle, cutting the tradition of airing two seasons of “Dancing with the Stars” each year.

But fans of the show would remember what happened in Season 27, which is what many believe is the reason that Season 28 has been pulled back. Bobby Bones, a country radio DJ had a low score throughout the season, but in the end, he emerged as the ultimate winner with pro partner Sharna Burgess.

It’s official! #DWTS will be back for a new season! 🎉 💃 🎉 pic.twitter.com/9fQXweDrKS

It came as a huge surprise for DWTS viewers that he beat fellow finalists Milo Manheim, Evanna Lynch and Alexis Ren. Fans called a change to the voting structure that the show uses, which largely takes viewers’ votes in deciding who stays and go from the competition. They believe the judge panel’s scores should weigh even more.

ABC Entertainment President Karey Burke in February initially confirmed the reality dancing competition’s return in the fall. He also said that they are still in discussions about the possibility of returning to airing DWTS twice a year.

Details about the next season are still scarce, but cast members are expected to be revealed this summer. Nothing is set in stone yet, but one of the contestants could be Katelyn Ohashi, an All-American gymnast at UCLA. Her floor exercise routine at the Collegiate Challenge went viral on the internet earlier this year.

12 weeks on the road comes to a bittersweet end tonight. Thank you to everyone who came out to our shows. Thousand Oaks, CA – let’s end this tour with a bang! 🎉 #DWTS #DWTSTour pic.twitter.com/6S2Lc5o9Ol

Actress Jennifer Love Hewitt also said she would like to join the next season of “Dancing with the Stars.” In an interview with ET Live, Hewitt said, “I love Dancing With the Stars … I’m ready! Oh my gosh, I’d pass out.”

Robert Herjavec, who participated in the show in 2015 and paired with pro Kym Johnson, expressed that he would love to return to DWTS and get another shot.

“Absolutely. I should’ve won. I got gypped,” he told Us Weekly. “We had the best run I’d ever seen on the show and I got 7s. I love that show. It was a great experience.”