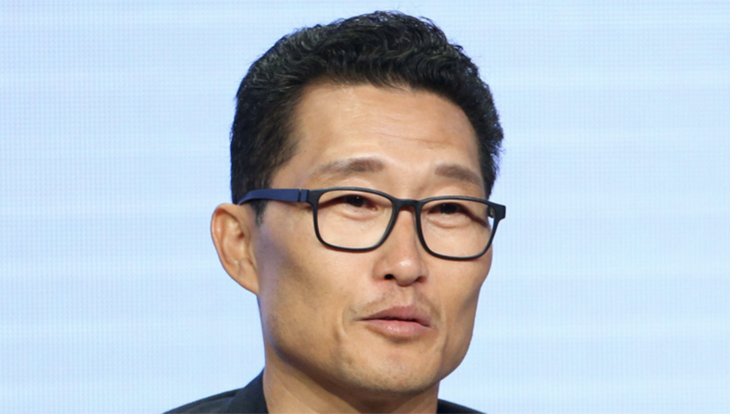 Former Hawaii Five-O star and executive producer of Good Doctor Daniel Dae Kim is set to make an on-screen appearance before the medical drama’s season 2 finale. He will take on the role of Dr. Jackson Han, the new chief of surgery at San Jose St. Bonaventure Hospital. This marks his first primetime role after his controversial exit from Hawaii Five-O.

After seven seasons with Hawaii Five-O, Kim along with series regular Grace Park announced in June 2017 that they will be leaving the show. They decided not to return after being unable to secure equal pay with co-stars Alex O’Loughlin and Scott Caan.

Both stars joined ABC’s A Million Little Things after their long stint at Hawaii Five-O. When asked about his exit, he responded that “it’s possible to be grateful for the opportunity, and respectful of the colleagues and the people that I worked with,” and “still maintain a steadfast sense of your self-worth.”

Who will survive? Mark your calendars. #TheGoodDoctor returns January 14. pic.twitter.com/h8M4kPlgfo

Kim released a statement saying, “As a fan of our show, I’m thrilled to be doing a guest arc with such a talented, kind and hard-working cast.” He also added that he and executive producer David Shore have found the right opportunity to introduce a dynamic and surprising character. He is also excited to work with the series star Freddie Highmore, who is known for his acting and directing talent. Kim can’t wait for the episode to be aired.

He is set to make is the first appearance in Episode 15, with the air date still to be announced, as well as following last three episodes of the series. ABC’s official statement hinted that Dr. Han’s arrival on St. Bonaventure will “shake things up” and “specifically put Dr. Shaun Murphy’s career in jeopardy.” The network’s announcement came with two photos of certain scenes during the episode, which is directed by Freddie Highmore. Joining the show means he will be reunited with another former Hawaii Five-O cast Will Yun Lee, who played the role Sang Min.

And visit our dedicated The Good Doctor page for all the latest news, interviews and spoilers

Bold and Beautiful Rumor: Thorne Feels Pushed Out By Bill, Marriage To Katie Over

Days Of Our Lives Spoilers: Eric and Sarah Start Getting Close, Rex Shows Up!