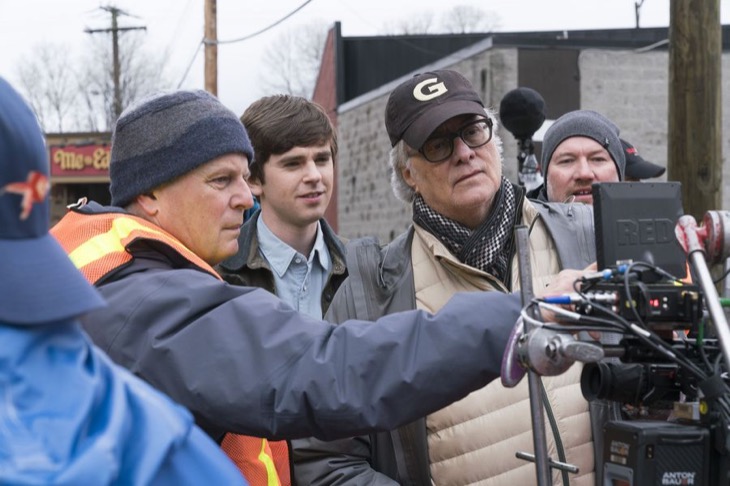 The Good Doctor spoilers indicate that there will be quite a power struggle between Dr. Shaun Murphy (Freddie Highmore) and Dr. Glassman (Richard Schiff) in the upcoming two-episode arc that begins on January 8. The Good Doctor is finally returning after a one-month hiatus.

According to spoilers, the first episode titled “Islands Part One” will have Dr. Marcus Andrews asking Dr. Neil Melendez for help on a very serious kidney transplant between a pair of twins. Viewers will find out that their lives intersect in more ways than one.

Meanwhile, Dr. Shaun Murphy is feeling very overwhelmed with the stress that Dr. Aaron Glassman is putting on him at San Jose St. Bonaventure Hospital. He decides to take an impromptu trip with his neighbor Lea, (Paige Spara) leaving all of his worries behind. It also prompts viewers to wonder if he will even come back to the hospital. 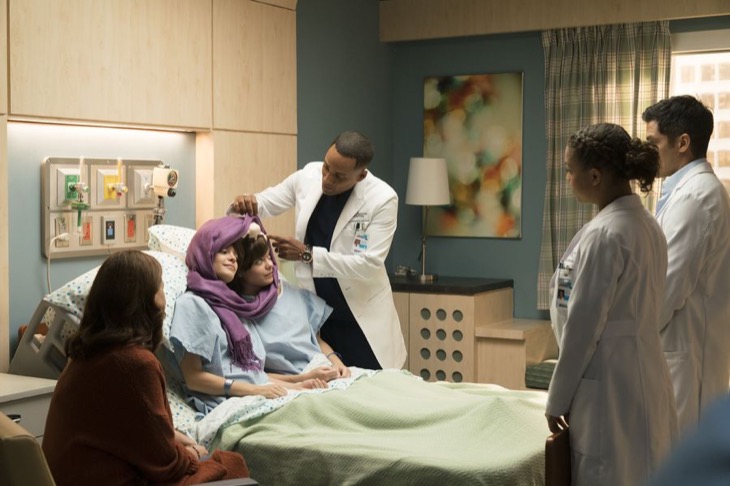 During the second episode, “Islands Part Two,”  viewers find out that the twins have suffered complications from their surgery. It forces the team to make a life-changing decision. Also, Dr. Murphy returns. After having a serious heart-to-heart with Lea, he realizes that he doesn’t need Dr. Glassman to take care of every aspect of his life. After all, Shaun has what it takes to take care of himself and with Lea’s help and motivation; he confronts Dr. Glassman about the future. Shaun wants to take matters into his own hands, while also realizing that he needs a permanent change.

Of course, Dr. Glassman is not going to be happy that Shaun wants to take care of his own life and finances and we can expect him not to give up without a fight.  Dr. Glassman feels he has Shaun’s best interest in mind but maybe Dr. Glassman needs Shaun as much as Shaun needs Dr. Glassman.  Don’t forget to tune in January 8th and January 16th to see how this all plays out.

The Good Doctor is a medical drama television series that is based on the 2013 South Korean series of the same name. Critics have so far raved about the series, calling it one of the best new shows this year. It is also the number one broadcast drama for Monday night primetime television.

The Good Doctor returns Monday, January 8 at 9 pm EST on the ABC network. Let us know what you think by leaving us a line with your thoughts in our comments section below. Also, don’t forget to check back with Soap Opera Spy for all the latest news, updates and spoilers on The Good Doctor and all of your favorite daytime television shows right here!

And visit our dedicated The Good Doctor page for all the latest news, interviews and spoilers