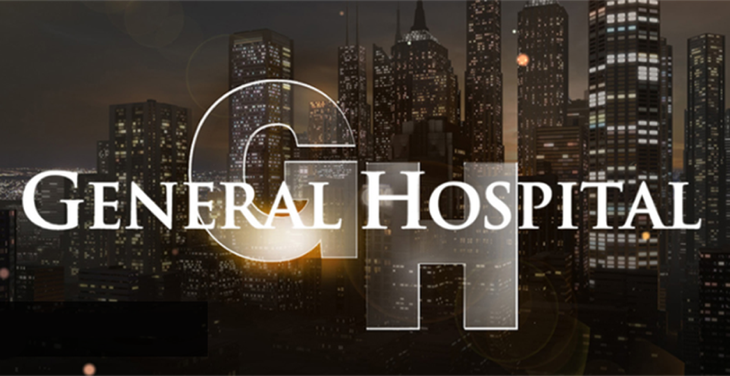 Who knew we would have so much LGBT representation in Daytime television in 2019? Well its actually not surprising at all! One Life to Live and All My Children had gay characters over a decade ago. It took a minute, but now all the four remaining shows have LGBT characters with strong ties to core families. We have now seen a lesbian wedding, an AIDS memorial quilt in LLanview, Zarf becoming Zoe on All My Children, a potential coming out story on General Hospital, two main male characters on Days vying for another, and many more unique stories.

In particular, General Hospital has done an amazing job of representing misunderstood characters and diversity. We have core African-American characters, an Asian character, gay, lesbian, bisexual and even a new transgender doctor. General Hospital took its time but has finally caught up to what some of the canceled shows did many years ago. I will give them credit they did do an AIDS stigma story with Robin and Stone in the 1990s, but it was not LGBT related.

Currently, we have Kristina Corinthos (Lexi Ainsworth) who is the daughter of mob boss Sonny Corinthos (Maurice Bernard) coming to terms with her lesbianism. She had an affair with a female professor and they experienced ups and downs. Now the story may be leaning more towards her being bisexual or fluid. Either way, to have a core character like Sonny and Alexis Davis / Cassadine (Nancy Lee Grahn) have an LGBT child was definitely a game changer for the show. Though her potential relationship with Valerie fizzled, I think we are all curious to see what happens next in the mob daughter’s life.

Stand up for LGBT youth and #ChooseKindness BE The Difference #gh #deuces #killy pic.twitter.com/cEJUEn5NzS

Another LGBT story on the show has been the love story of Brad and Lucas. Lucas is the son of two very big characters Bobbie Spencer and Julian Jerome. Lucas and Brad got married and now have their “own” adopted baby. As viewers know Brad and Nelle came up with a dastardly plan and switched babies with one that died. This story appears to be heading in the direction of Lucas finding out what Brad did. It has been the main story where we have seen them as a loving family and an integral part of daily stories. No matter where the story goes it’s been great to see a mostly happy LGBT family in daytime (for the time being!).

Last year we were introduced to a first in Port Charles – a female transgender character named Terry (Cassandra James) who is a doctor helping Oscar Nero deal with cancer. We were all surprised to learn that Terry used to be a man who was Elizabeth’s boyfriend in high school. General Hospital did a great job of making this not a shocker that disturbed us, but more of an occurrence that seemed normal and seamless. Elizabeth did not freak out or act like she was hurt – instead, she reacted in a caring way. It was great to see a non-typical reaction on a soap where sometimes things can get out of hand.

Lucas: “Elizabeth. Are you okay?”

She drops her book.

Last but not least we have the potential story of Aiden coming out. Aiden is the very young son of Elizabeth Webber who is dating Franco Baldwin. We have seen Aiden be bullied by his cousin Charlotte and apparently other classmates. At first, we didn’t know why but are slowly learning he is more sensitive than other kids. Not to say that means he’s gay but they are inferring he might be. He also likes baking and ice skating – which I admit I rolled my eyes at first. Those activities most certainly do not mean someone is gay.

Either way, Elizabeth bought some books on LGBT children and how to deal with it. Her frank discussions with Franco on this matter have been well done. Whether Aiden turns out to be LGBT or not – its good to have a story like this on television. Many parents face these situations and I like that General Hospital / ABC is being bold enough to tell this story.

I’m eager to see where these stories go and I encourage you to check General Hospital every weekday for exciting drama and poignant life stories!