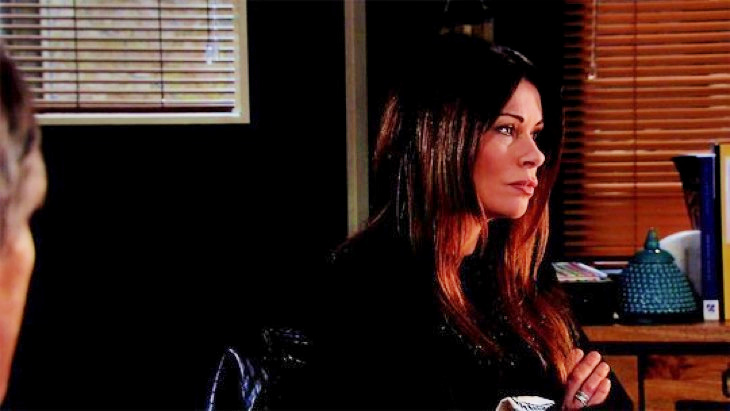 Coronation Street spoilers indicate that Weatherfield might be getting yet another devastating blow as there is speculation that one character might die. As a matter of fact, reports tease that Peter Barlow (Chris Gascoyne) is in grave danger after viewers saw his boat blow up in flames during a harrowing episode of Coronation Street. Here’s what you need to know.

Viewers were surprised to see Peter Barlow’s boat torched after it was given to him as a gift from Carla Connor.  (Alison King) Unfortunately, someone in the cobblers wants him dead. Thankfully, his son Simon Barlow, (Alex Bain) who was trapped inside, was saved in time by his father. Yet now there is speculation that Peter might have suffered a brutal injury while inside the boat.

To make matters worse, there was an intense amount of smoke inside the boat, which leads to the possibility that Peter might have suffered some lung damage.

Peter's on the warpath but is Abi to blame for burning down the boat?

Join us on Friday to find out! #Corrie #Peter #Abi #Sally #Tim pic.twitter.com/oZCfCxRPC3

With that being said, Coronation Street spoilers say that there are two suspects that might have started the boat fire. Weatherfield police detectives will have Carla turn in her CCTV footage to see if anyone tampered with the boat, as it was sitting right next to the Underworld factory before she gave it to Peter. But here’s the thing: Carla soon finds out that someone erased all of the footage. If that weren’t enough, one builder says that he saw Carla the morning after the fire leaving a mysterious bag in the back of her car. She claims that the bag was meant for charity, but there’s speculation that she might be hiding the real truth.

Of course, fans will have to tune in to find out what happens next. Coronation Street airs weeknights on the ITV network and is available on Britbox in the U.S. In the meantime, let us know what you think by leaving us a line with your thoughts in our comments section below. And as always, come back to Soap Opera Spy for all the latest news, updates and spoilers on Coronation Street, Eastenders and all of your favorite daytime television shows right here!