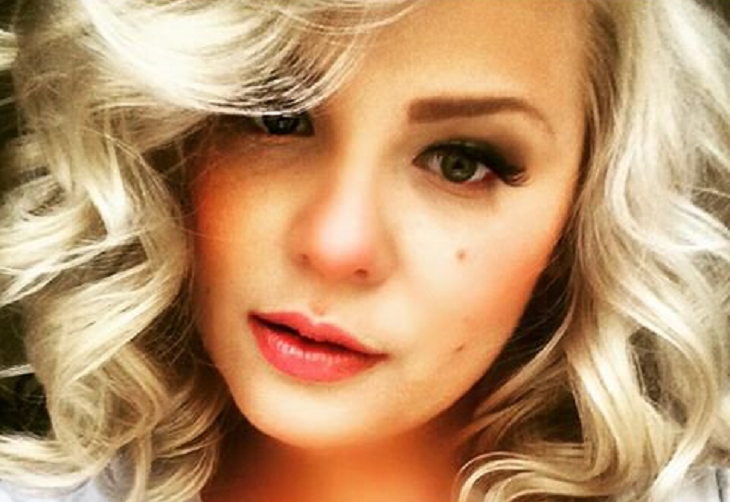 It looks like we’ve got another daytime television star who is making the switch to primetime. As a matter of fact, new reports indicate that actress Risa Dorken (Amy Driscoll) has just landed herself an exciting new role and we’ve got all the details that you need to know right here.

Risa is headed to primetime as she will be appearing on the hit CBS primetime drama, Life In Pieces. She will be playing a character by the name of Elle and will be making her debut in the episode titled Four Short Fairy Tales. The show is about one big happy family and all of the awkward but memorable milestones they experienced over the years.

According to the synopsis, this is what fans can expect: “When Tim gets a toupee, the family tries their best to hide their horrified reactions. Also, Jen fights for face time with her boss when she returns to work after maternity leave; Joan decides to retire but gets cold feet, and Greg and Matt build a playhouse for the kids.”

Luckily for Risa, she’s going to be in good company. That’s because there’s another daytime television actress that many fans will recognize: Hunter King, who plays Summer Newman on The Young and the Restless.

Life In Pieces Was Canceled, Despite Show’s Success

Even though Life in Pieces is considered to be one of the best shows on primetime right now, CBS recently revealed that they plan to pull the plug on the series. Created by Justin Adler, a lot of fans enjoyed the show and critics hailed it as one of the strongest family comedy sitcoms on primetime television.

Along with Hunter King, Life in Pieces also stars Betsy Brandt, Zoe Lister-Jones, Colin Hanks, Angelique Cabral, Thomas Sadoski, Dan Bakkedahl, Niall Cunningham, Holly J. Barrett, and Giselle Eisenberg. While we are sad to see Life in Pieces leave our television screens soon, we are happy to hear that Risa will be appearing on the show very soon. She’s a talented actress who has been doing fantastic work in the entertainment industry. We will definitely continue to root for her in the future!

The Young And The Restless Spoilers: The Fight For Control Of Newman Enterprises Leads To Drama – Who Will Become The New CEO?