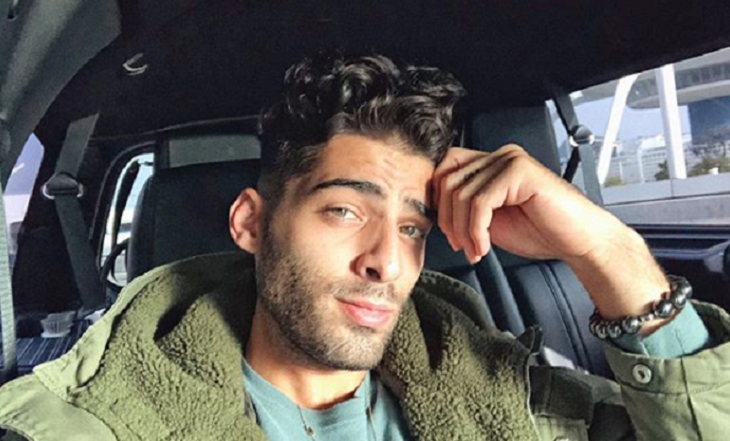 It looks like this daytime television star is moving on up! There are new reports that say The Young and the Restless star Jason Canela (Arturo Rosales) has just booked an exciting new gig and we’ve got all of the details here for you.

According to new reports, the handsome actor has signed on for a project called Adventures of Kim & Kay. It’s a series that revolves around a little girl and a Super Bowl champion. Their lives entwine when they discover a magic board game. Sounds interesting, doesn’t it?

Jason Canela will play a major role in the series, which he is currently trying to bring to life with Stratostorm. The actor will be voicing one of the characters, although there are no details available as to which one he will be. There’s also no release date set yet as the project is currently in the pipeline.

The last time fans saw Jason on The Young and the Restless was earlier this year. Even though his heart belonged to Abby Newman (Melissa Ordway), he just couldn’t get his hands off his sister-in-law, Mia Rosales (Noemi Gonzales).

As a matter of fact, Mia even fell pregnant with Arturo’s baby, which prompted Abby to cut the cord on their relationship. If that weren’t enough, she also called off their wedding and took a hammer to his car. If there’s one person you don’t want to mess with, it’s definitely a Newman! Abby is just as feisty as the rest of the family.

Young And Restless Spoilers– Will Arturo Ever Return To GC?

Now, as far as whether or not we will be seeing Arturo in Genoa City again remains to be seen. As many fans know, he and Mia Rosales (went back to Miami after they realized that life in Genoa City simply wasn’t for them.

But with Rey Rosales (Jordi Vilasuso) and Lola Rosales (Sasha Calle) and even Mama Rosales (Eva LaRue) in Genoa City, we have a feeling that we might be seeing them again sooner rather than later. At least, that’s our hope. We’ve got our fingers crossed! We will definitely update you with more information as it comes in.