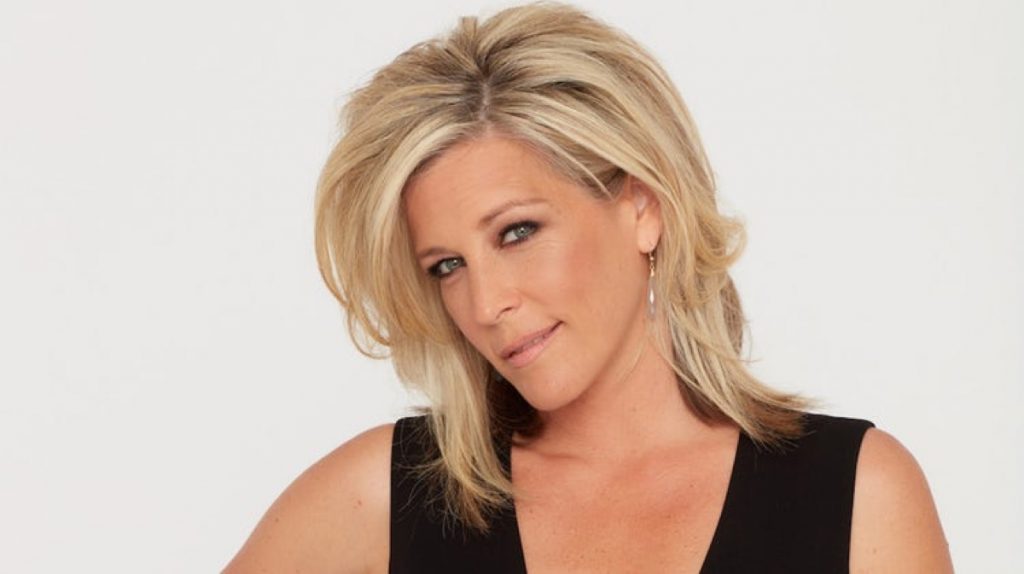 These two are just as good friends off screen as they are on screen! If there are two people that give us friendship goals, it’s definitely General Hospital star Laura Wright (Carly Corinthos) and Steve Burton (Jason Morgan).

The two daytime television actors are about to kick off a ‘BFF Tour’ and yes, their fans and social media followers are very excited about it. Here’s what you need to know.

Carly – looking as beautiful as ever – posted a photo of her and Steve from behind the scenes. She captioned the pic with, “East Coast!!! The fun is coming Aug 19- 25th !! The BFF Tour!! Chicago, Cleveland, Syracuse, Baltimore, Pelham, NY, Point Pleasant NJ, Astoria, Levittown NY. Go to coastalentertainment.com for ticket information!!!! Can’t wait!!!!!”

Needless to say, a lot of fans were hoping that Carly and Steve would stop by their neck of the woods, too! Carly received a lot of comments under the post that included, “Your performance on General Hospital today was great. Bravo. But I so wish that you could come to South Carolina,” along with, “What about Philadelphia? You guys have so much fans here. I wish you could add my city to your tour dates.”

Another fan wrote, “This is something I’ve been waiting for a long time. I’m so excited that you are coming to New Jersey. It’s going to be a great night. My girlfriends and I already have our tickets.”

Meanwhile, Laura was recently forced to deny reports that she is expecting her third child. Even though her character Carly is pregnant on the small screen, a lot of people have speculated that Laura was also expecting in real life along with her boyfriend, Wes Ramsey (Peter August).

Last month Laura set the record straight by saying that no, she wasn’t pregnant and that no, she and Wes are not engaged. At least not yet! With that said, we have a feeling that anything can still happen at anytime. We will definitely update you with the latest!