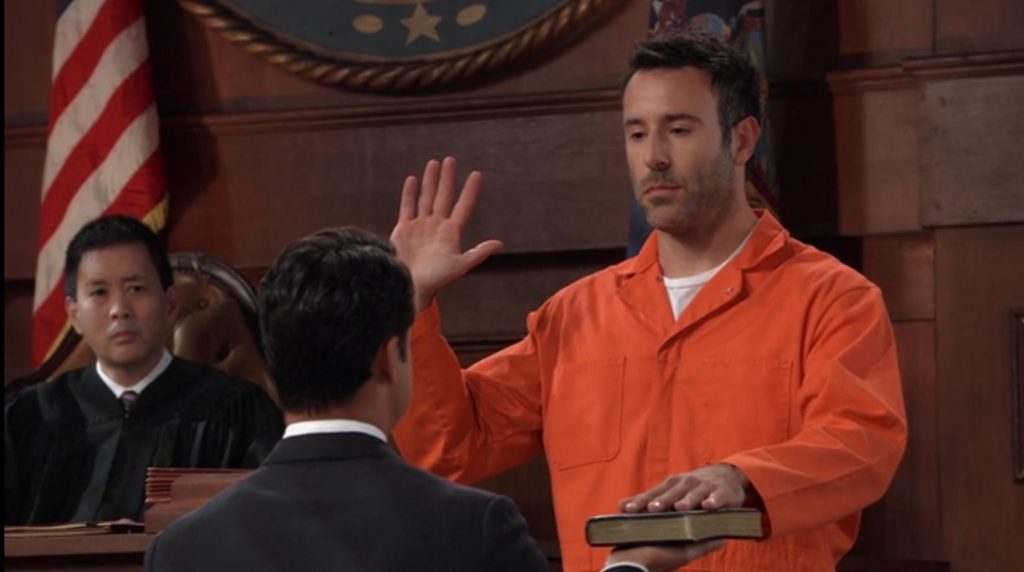 General Hospital (GH) spoilers tease that Shiloh’s (Coby Ryan MacLaughlin) sudden escape from custody could lead many Port Charles residents into danger. But whether by chance or design, it seems as if the first person in Shiloh’s crosshairs is none other than Bobbie Spencer (Jaclyn Zeman)!

Shiloh has been telling anyone who will listen for months now that nothing will keep him away from Wiley, who he believes is his son. His son is actually dead, Brad (Perry Shen) and Nelle (Chloe Lanier) secretly switched babies. Wiley actually belongs to Nelle and Michael (Chad Duell) but was adopted by Brad and Lucas (Ryan Carnes).

Shiloh never made it back to Pentonville prison after the first day of his trial. General Hospital viewers saw him dressed as a police officer and has apparently pulled Bobbie over with plans to take her prisoner. Now Bobbie won’t give up Wiley’s location. That’s assuming that Wiley isn’t already in the car. The ending of Friday, September 20th episode didn’t make is clear if Wiley was present or not. 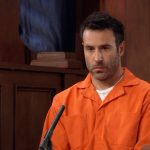 There is no way Bobbie will hand over Wiley or his location willingly. Viewers can expect Bobbie to fight tooth and nail if Wiley is with her to keep him away from Shiloh. If not, Shiloh will likely try to force her to give up WIley’s location, Look for her to hold out even at the risk of bodily harm. Bobbie is a very tough lady and is not one to just give in.

It’s also possible that Shiloh will force Bobbie out of her car and take off with Wiley inside. That would mean Bobbie is stranded on the side of the road, with likely no cell phone to let everyone know what’s going on. This will give Shiloh plenty of lead time. But it won’t be long before someone finds Bobbie and she tells all.

Look for just about everyone in Port Charles to search until Wiley is back home and safe. Its a good bet that he’s coming for WIllow (Katelyn MacMullen) next to complete Shiloh’s family unit that he seems to want so bad.

GH Spoilers – What will happen next?

Was Wiley in the car with Bobbie when Shiloh pulled her over? Will Shiloh make a run for it or will he try to abduct WIllow too? The baby swap saga appears to be approaching a quick ending but until then look for quite a few days filled with drama, intrigue and danger! Exciting times are ahead on General Hospital, airing weekdays on ABC.

The Young and the Restless Spoilers: Devon Rightfully Suspicions of Hilary Look-A-Like – Slick Game of Chance Being Played