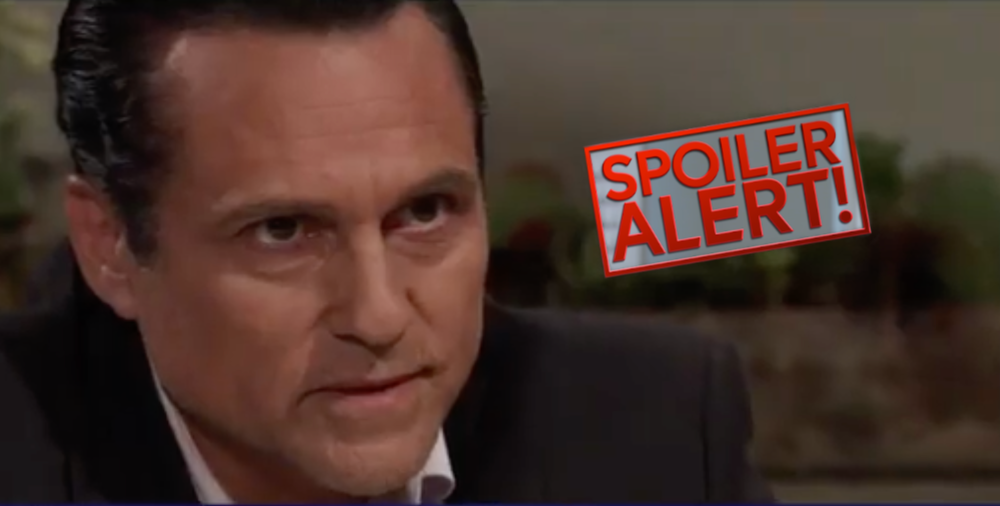 In Dr. Neil Byrne’s (Joe Flanigan) office at General Hospital, he gives Alexis Davis (Nancy Lee Grahn) the news that he can no longer treat her, and asks her to leave! This has to be related to his meeting with Dr. Kevin Collins (Jon Lindstrom) several days ago in which he asked advice about a patient he was getting too personally attached to. Will Neil send Alexis back to Kevin for therapy, and will he tell her why he can’t treat her?

Meanwhile, Elizabeth Baldwin (Rebecca Herbst) talks to Laura Webber (Genie Francis) about Laura’s change of heart; Elizabeth guesses it’s a good thing? But what has Laura had a change of heart about? It couldn’t be staying with Kevin, could it? Perhaps Laura is talking to Liz about someone else’s change of heart?

At the Port Charles Police Department lockup, Kristina Corinthos-Davis (Lexi Ainsworth) tells someone it’s time she came to see them; might she be paying a visit to Willow Tait (Katelyn MacMullen), to offer her support since Willow was instrumental in helping Kristina see the truth about Dawn of Day and Shiloh Archer (Coby Ryan McLaughlin)?

Meanwhile, at General Hospital, Scotty Baldwin (Kin Shriner) continues to pester Bobbie Spencer (Jacklyn Zeman) and keep her from what she wanted to do, and hauls off and tells her, “What do you say we get hitched?!” as only Scotty can; what will Bobbie do and what will she say?

General Hospital #GH #Jasam Spoilers: Jason And Sam Reconnect But Keep Their Eye On The Prize – Taking Shiloh Down https://t.co/wj1pUcG9Cv

At the Corinthos compound kitchen, Josslyn Jacks (Eden McCoy) is talking to her mother, Carly Corinthos (Laura Wright) about something that seems very important. Perhaps Carly has told her about the new baby’s diagnosis of spina bifida and is explaining it to Joss, who asks her mother what they are supposed to do about it?

Meanwhile, Sonny Corinthos (Maurice Benard) sits at a desk across from an unknown woman who is obviously an enemy, possibly an old enemy, and tells her she knows what happens when people try to cross him, and he seems to be referring to her!