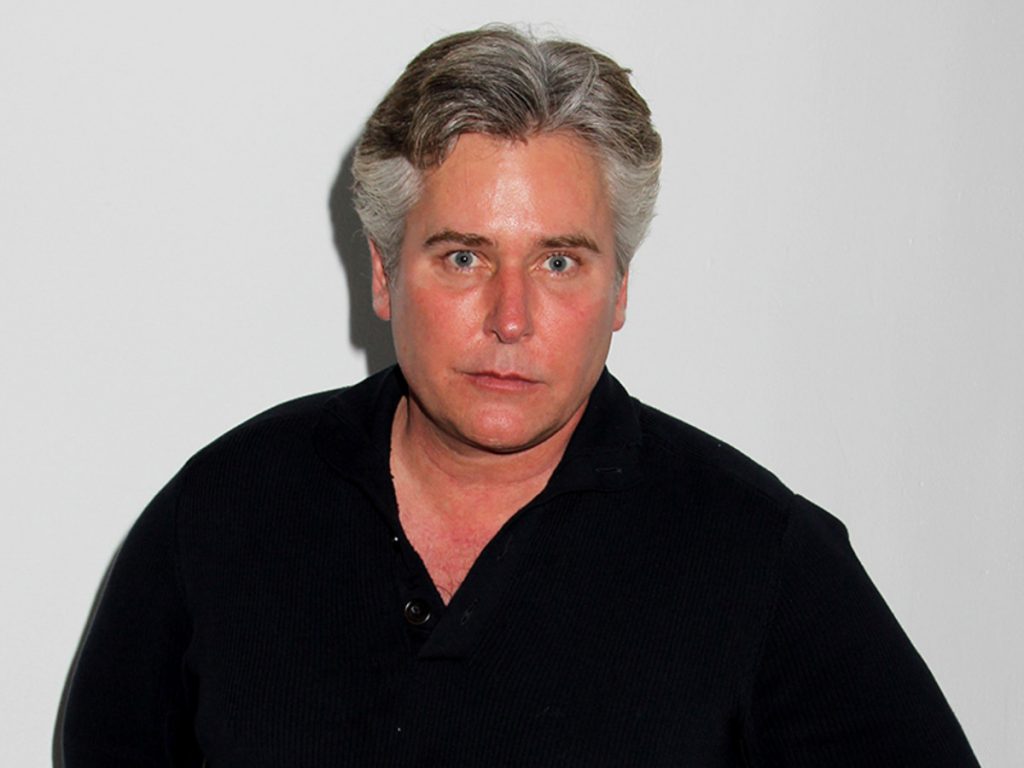 Michael E. Knight is set to appear on General Hospital on September 30 in a new role that has been described as someone who is “capable of all manner of shenanigans.” The veteran soap actor, who’s famed for portraying the role of Tad Martin on All My Children, won’t be bringing back his old role in AMC but will be introduced as a new character on the ABC sudser.

Hilary B. Smith brought back her character Nora Buchanan on “General Hospital,” but it’s going to be different for Knight, according to head writers Chris Van Etten and Dan O’Connor.

Van Etten hinted, “There are a number of people in Port Charles who are in trouble and his character will have an impact on how their stories are solved or further complicated.”

However, Van Etten also admitted that they have considered resurrecting the characters of the actors that they ask to come back. But they also had to take into account whether doing so would be more useful or not. He added that they’ll “continue to have these as the opportunity arises.”

Knight started filming his scenes on September 10, but everyone’s keeping Knight’s storyline under the lid. Additionally, nobody knows if this will be a short term or long term gig. One thing’s for sure, though, writers and fans alike are extremely excited to see what his character would bring to the show.

Van Etten added that he knew Knight could bring “his own special brand of zest” to General Hospital. “I think the devotees of soap operas love seeing this callback to the rich history of ABC daytime shows,” he continued.

As Knight joins the cast, he’s bound to cross paths with former All My Children star James Patrick Stuart, who used to play Will Cortlandt during the 1990s. Stuart now portrays the role of Valentin Cassadine and seeing them share the screen would be nostalgic.

“It’s a treat for the audience to see performers who have worked together in the past mix it up,” O’Conner said. Both writers also said they thought about Knight when they found out they needed someone to play a new role. “As we were writing his character, we found out that oh, we have even more use for him!”

He added, “It’s helpful to know who the actors are in this situation. We have lots of ideas on how we can expand his character and cross-pollinate his character.”