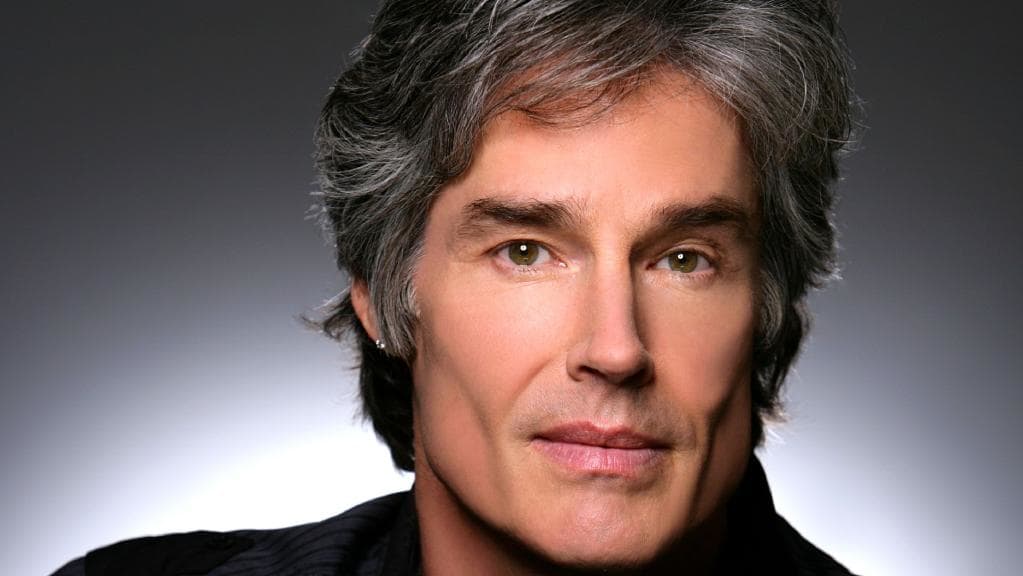 Ronn Moss, who played the role of Ridge Forrester on “The Bold and the Beautiful,” is working on a new movie called Surprise Trip. The film was penned by Moss, Tiziano Cavaliere and Pietro Genuardi, who developed the screenplay along with Fabio Cursio Giacobbe.

Apart from starring on the movie, Moss is also the movie’s executive producer together with his wife Devin DeVasquez and Cavaliere. It’s directed by Roberto Iza Baeli and produced by Devronn Enterprises and Bros Group Italia.

A pitch of the film, which was mostly recorded in Italian, has been posted through Vimeo. It’s what they refer to as a proof of concept in Hollywood and it helps backers evaluate if the project has the potential to become a full feature film. Other cast members include Paolo Sassanelli, Totò Onnis, Fabio Cursio Giacobbe, Mayra Pietrocola, Pietro Genuardi and Giuliano Giuliani.

In the project, Moss plays an overworked employee on Wall Street who goes to Italy and stays in an Italian villa. Unfortunately, he finds himself in trouble with the Italian mob and meets a woman whose family owns the villa where he stays in.

As Moss works on this project, he did so while performing in Italy. On September 1, he performed with the Oles Symphony Orchestra in Leece. He then played in Barton Park, Perugia and another one is scheduled Roccella Ionian, in Southern Italy on September 28.

Ronn Moss played his role as Ridge Forrester for 25 years. However, in 2012, the actor decided to exit the show. That time he said the reasons behind his decision was that he wanted to focus on other things like his music career.

Apart from The Bold and the Beautiful, Moss also appeared in several other films. In 1983, he appeared on Hearts and Armor” He joined The Bold and the Beautiful in 1987 and in that same year, he also appeared on Hard Ticket to Hawaii as Rowdy Abilene. His excellent portrayal of the role has earned him several accolades in the theater world. He also played Dr. Forrester in the Disney Film Bolt and joined the cast of the web series The Bay and The Agency.

Thomas sneaks in to see Thomas and Ridge catches him in the act. Will Ridge tell Brooke on #BoldandBeautiful?https://t.co/IuRVaMeuqc

When he left the show, Moss asked producer Brad Bell not to recast his character. However, Bell did that anyway so when another actor was given the role, Moss knew there was no going back.

The Bold And The Beautiful Spoilers: Who Will Wyatt Choose – Flo Or Sally?