General Hospital Spoilers: Laura And Jax Get A Surprise Visitor – Or Will It Be Two? 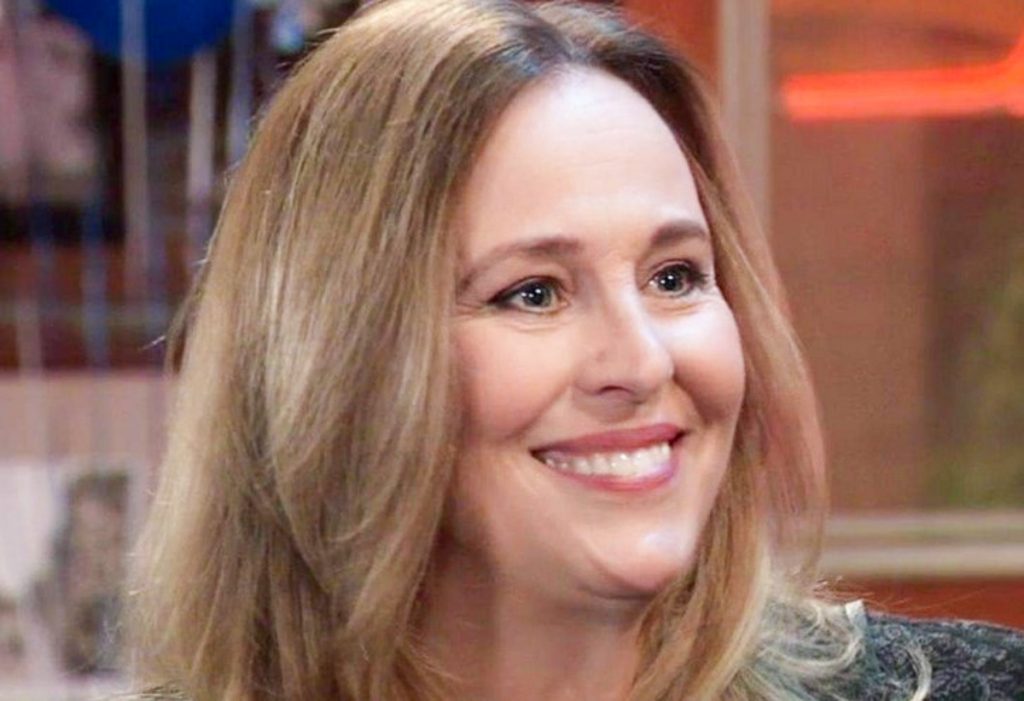 General Hospital spoilers tease that Laura Collins (Genie Francis) and Jasper Jacks (Ingo Rademacher) will get a surprise visitor in an upcoming episode of GH; or maybe even two of them! Could they be Nikolas AND Spencer Cassadine (Marcus Coloma, Nicolas Bechtel)?

General Hospital Spoilers – Jasper Jacks Won’t Be So Surprised But Laura Collins Will!

Jax wouldn’t be so surprised for Nikolas to show up but he would be surprised if Spencer did! Spencer has a penchant for showing up unexpectedly, and he may want to surprise his grandma Laura. It is hard to say whether Jax and Laura will be meeting somewhere, like the Metro Court for instance, or another public place when these surprise visitors collide or at Jax’s house. It may be more likely to be somewhere besides Jax’s house since Spencer wouldn’t know where it is, unless Jax has contacted him offscreen. Spencer has had several mentions lately so it is likely that he will show up sooner or later.

Neither Laura nor Spencer know that Nikolas is alive, according to what Nikolas has said; many General Hospital viewers had long suspected that Spencer knew his father was alive, but apparently not, unless Nikolas was lying to Carly Corinthos (Laura Wright) when he popped into Jax’s living room when she was there. General Hospital viewers will recall that she really gave Nikolas an earful about not letting his mother and his son know that he is alive, and threatened to tell Laura if he didn’t! If Laura and Jax are meeting, it is likely about the portrait of Helena Cassadine (Constance Towers) that now is hidden in Ava Jerome’s (Maura West) art gallery. Nikolas already knows about that although he may not know where she hid it since he was there on Halloween night.

Jax recently told Nikolas that he was getting ready to give up on their deal if the codicil wasn’t found before New Year’s Eve, when Nina Reeves (Cynthia Watros) plans to remarry Valentin Cassadine (James Patrick Stuart) and tell Nina everything, because he wanted to protect her from Valentin. Plus, Hayden Barnes (Rebecca Barnes) has had to disappear, at Nikolas’ urging, and go into hiding because of Valentin’s threats regarding the portrait. There are too many people looking for the portrait now and Valentin has realized that there is a reason! Nikolas seems to feel more of a need to go after Valentin himself before he can hurt any of his loved ones, and not so much of a reason to stay hidden!

GH Spoilers – Here Is How The Scenario May Play Out

If Spencer shows up without letting Laura know he’s coming, like he usually does, he may show up at her house when she’s supposed to meet Jax at his house. Since Jax took care of Spencer as a baby, Laura may just let him tag along to the meeting, and when they arrive, Nikolas may just decide to pop in on the meeting like he did when Carly was there! He knows Laura is in town but if he sees his son, he will want to tell them that there is danger and they need to lay low! What a Christmas present that will be for Laura and Spencer!