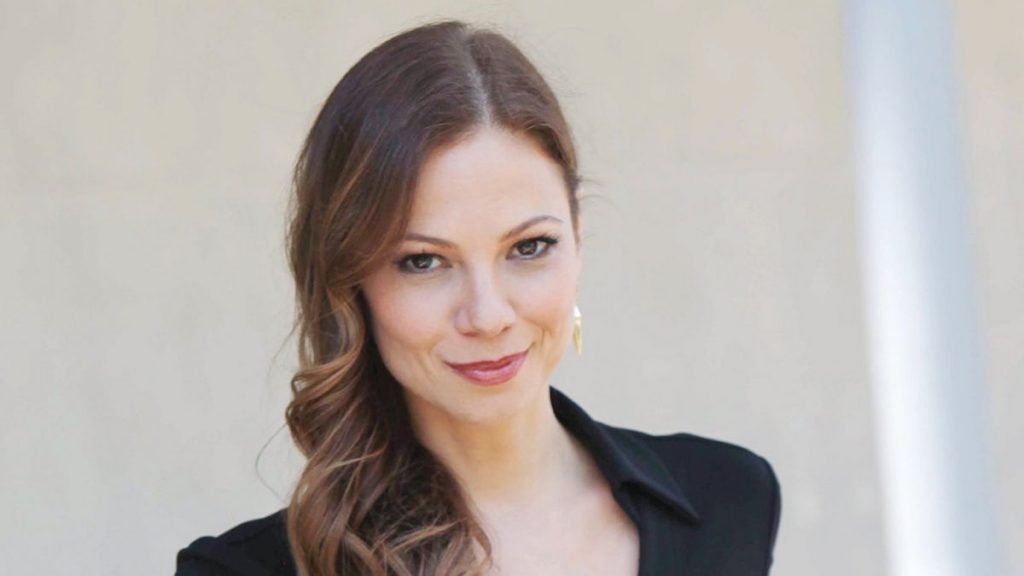 As General Hospital viewers will recall, Kim and Drew went to the top of Mount Kilimanjaro to scatter Oscar’s ashes, as was his request. While he probably has a plaque in the Quartermaine crypt, since he was a Quartermaine, Kim would probably not want to go there but would rather go to Oscar’s Meadow to “talk” to her son. Will she have two losses to grieve and have to “give her son” bad news about his father? 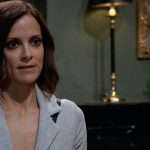 One says that he will have to rush to rescue Cameron Webber (William Lipton), another says Jason Morgan (Steve Burton) will have a difficult conversation with his and Jason’s stepmother, Monica Quartermaine (Leslie Charleson) who both men think of as their mother, yet another has Sonny Corinthos (Maurice Benard) having problems at his warehouse, yet another says Michael Corinthos (Chad Duell) is bewildered and another has Sonny and Michael racing to the PCPD, plus another shows Curtis Ashford (Donnell Turner) gets a lead!

All this could point to Drew headed into a trap using Cameron as the bait, rushing to a false rescue and either being killed or kidnapped indefinitely to parts unknown; but no current spoilers published say anything about a continued search for him. It definitely does not look good for Drew Cain!

Other General Hospital spoilers say Kim will take comfort in her past, and Franco Baldwin (Roger Howarth) will let his wife Elizabeth Baldwin (Rebecca Herbst) down! Previously, Kim had planned to move to Manhattan for a new start, with or without her boyfriend Julian Jerome (William DeVry). But Drew’s death, if it happens that way, could change all that. Frankendrew, Franco’s body with pre-2012 Drew’s memories, already knows Kim is in town, and working at General Hospital. She had to push him off her right in front of Elizabeth and Drew in a recent General Hospital episode! Franco, with Drew’s pre=2012 memories, may be all that she has to cling to, unable to deal with both the death of their son Oscar and of Drew himself! Of course, Drew could stay presumed dead indefinitely, as many characters have in the past, including Jason, Nikolas Cassadine (Tyler Christopher, but last played by Nick Stabile) and both Anna Devane (Finola Hughes) and Robert Scorpio (Tristan Rogers) and even their daughter, Dr. Robin Scorpio-Drake (Kimberly McCullough) and reappear later either as a recast or a return! But for right now, all spoilers point to Drew being killed off and Kim taking comfort in Frankendrew with Drew’s memories and personality prior to 2012! Sure, she’ll have to educate him about Oscar all over again, but Frankendrew will be the next best thing and she may even score a sperm donor for a new baby in the process!