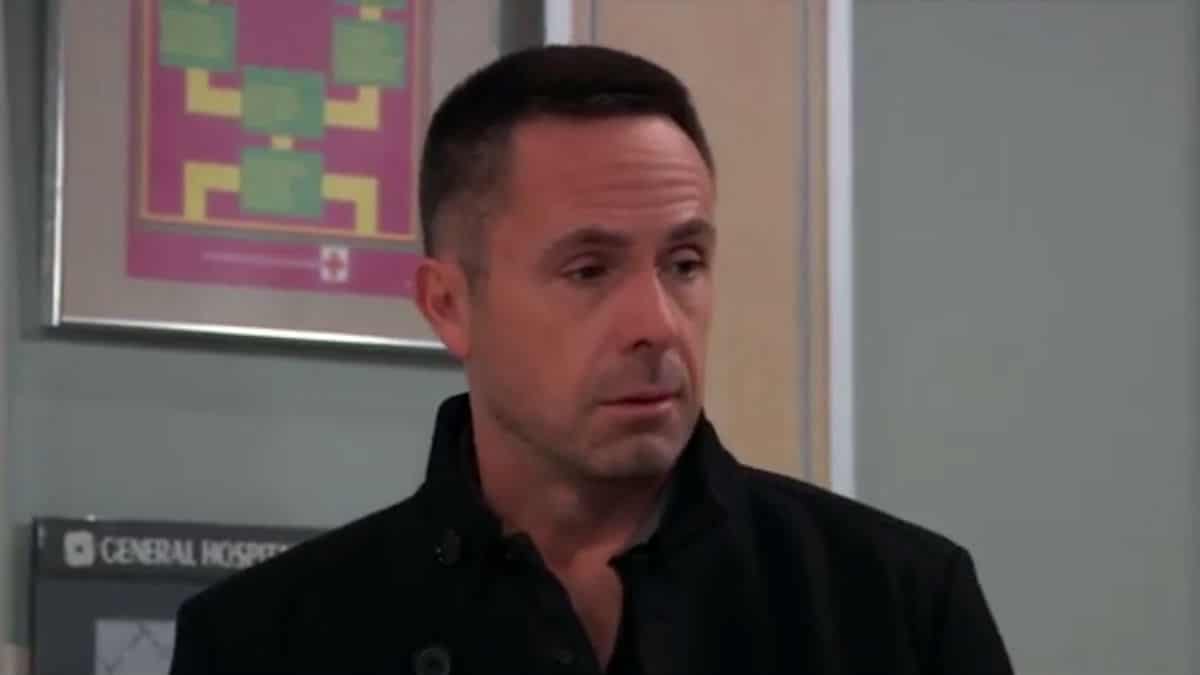 For one thing, there is not such a rush to move to Manhattan with Kim Nero (Tamara Braun) – she has been more and more drawn to Franco Baldwin (Roger Howarth) with his pre-2012 memory transfer of Andrew Cain (Steve Burton).

Now that the real Drew Cain (Billy Miller) is no longer around that has become even worse. Kim is all mixed up emotionally and doesn’t know who or what she wants! Besides, you can’t run away from emotional problems because they go with you and if the grass really is greener on the other side, it might be because your life is full of manure! 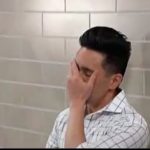 Now that Julian knows the truth about Wiley Cooper-Jones (Erik and Theodore Olson) and that he is really Jonah Corinthos, he needs to stay in Port Charles even more, to support his birth son Lucas Jones (Ryan Carnes) and his husband Brad Cooper (Parry Shen) – if Lucas even stays with him, once he knows the truth! Julian is very upset with Brad; if he had known to begin with that the baby was Michael Corinthos’ (Chad Duell) and Nelle Benson’s (Chloe Lanier) and that there was a swap when original Wiley died of crib death, Julian would have taken much different actions.

He understands that Brad was vulnerable and that Nelle took advantage of that vulnerability, and Lucas might too, considering he’s been trying to get Brad into therapy for his anxiety. Viewers know from Brad’s recent actions that Brad isn’t all that fragile but Lucas thinking he is might help keep the marriage together once Brad and Nelle’s lies come out in the open! Julian will feel like Lucas needs to hear the truth from Brad, but what if Brad tells Lucas that he’s known about the swap all this time, but not all the details?

Liesl Obrecht (Kathleen Gati) also knows the truth, and she was the one who delivered the baby! Julian knows that if Michael and the Corinthos family, especially Sonny Corinthos (Maurice Benard) find out the truth, Brad’s life could even be in danger (or at least that’s what Brad used in his pitch!) and Julian’s as well!

However, there is one possible trump card in this deal that could prevent any violence from occurring because of this truth being told; Carly. Carly is Lucas’ adoptive sister and she loves her brother. She also loves Wiley even though she doesn’t yet know he’s really her grandson.

She won’t want violence to affect his and Lucas’ lives and she will be able to keep Sonny from ordering any hits on anyone because of that. After all, Lucas and Wiley are still family and that includes Brad also as long as Lucas and he are married! Lucas and Julian have become close so for Lucas’ sake, there shouldn’t be mob danger to Julian either!