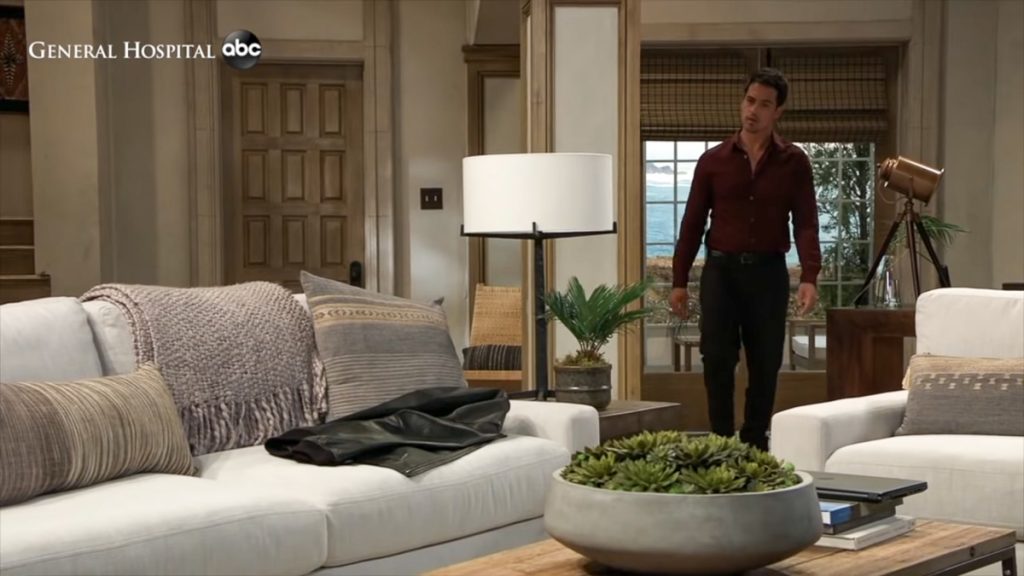 General Hosptial (GH) spoilers tease that what should have been of the best things to happen to her in a long time, will instead be a nightmare for Lulu Spencer (Emme Rylan). Nikolas Cassadine (Marcus Coloma) will soon reveal himself to his family after being thought dead for over two years. But what should be a happy day will be overshadowed by Charlotte Cassadine’s (Scarlett Fernandez)te kidnapping by Cassandra Pierce (Jessica Tuck).

As it turns out, Nikolas was working with Cassandra because she said she had information that could destroy Valentin Cassadine (James Patrick Stuart). Of course, Cassandra was arrested because she foolishly went back to Port Charles and was hiding out at The Haunted Star after she poisoned Sasha Gilmore (Sofia Mattsson). Robert Scorpio (Tristan Rogers) tried to offer her a deal. There was nothing he could do about her being extradited for other crimes, but he offered to make sure her conditions there were optimal.

Cassandra called Nikolas and demanded she be freed as soon as possible, or she would incriminate Nikolas in the kidnapping or Anna Devane (Finola Hughes) and Hamilton Finn ( Michael Easton) and ultimately being feed from WSB custody over a year ago. So Nikolas arranged for Cassandra’s escape, but it seemed like he was planning on killing her, so she escaped from Nikolas and was wondering around Port Charles, trying to figure out her next move. As fate would have it, she ran right into Charlotte and kidnapped her.

Cassandra is one of the most lethal villains to come to Port Charles, at one point she even forced Finn to take heroin that could have led to him to start using again, or even possibly overdose and die. She literally has no empathy for anyone, so Charlotte could be in serious danger here. Cassandra will make demands soon, so hopefully, it will work out and no one will be hurt. But when Lulu finds out that Nikolas was responsible for Cassandra going free in order to get revenge on Valentin.

Lulu will understand why Nikolas wants everything back that was taken for him, but taking action that allowed a murderous psychopath to go free and kidnap her daughter, she won’t want to know that Nikolas. Nikolas knows that there are some lines that you don’t cross, but he trampled over them anyway. Perhaps this will be the wakeup call that Nikolas needs to rethink his methods.

Have Nikolas method’s become too ruthless. Will Charlotte be harmed because Cassandra got free? Will Lulu and Nikolas be able to move past all of this. Next week looks to be very exciting in Port Charles, so make to tune in weekdays on ABC! And don’t forger to check back here regularly for all your General Hospital news, information and spoilers!