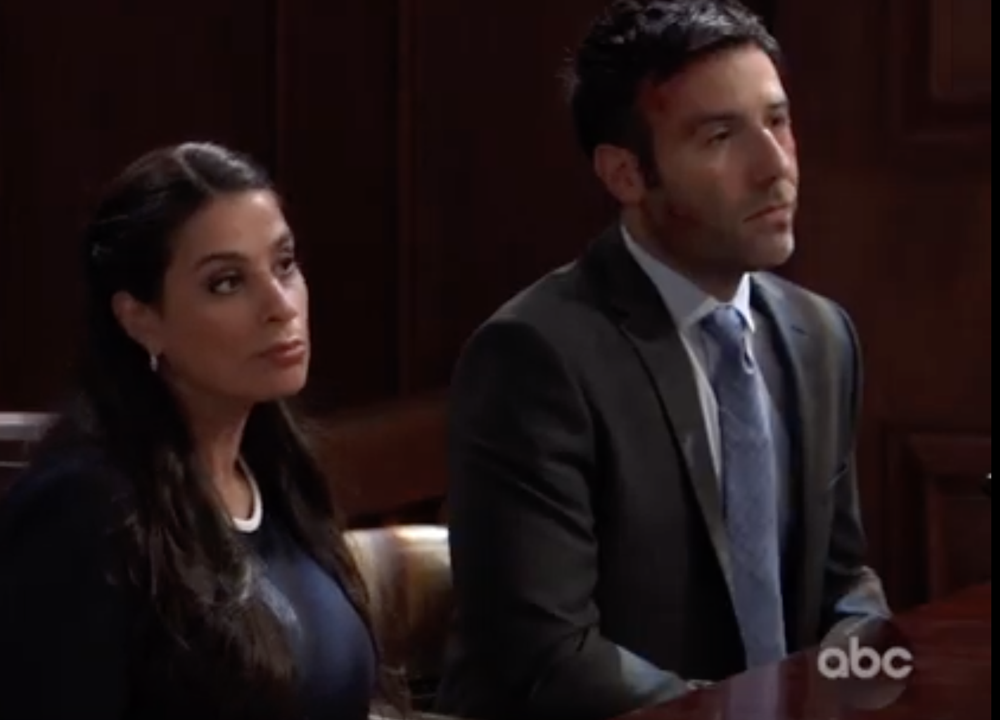 General Hospital spoilers tease that it’s going to be a tense race as a lot of people in Port Charles are doing whatever they can to bring controversial cult leader Shiloh Archer (Coby Ryan McLaughlin) down once and for all. As a matter of fact, actor Jonathan Stanley will be reprising his role as Port Charles Police Department star Billy Price in hopes that his team can finally zero in on Shiloh and put him exactly where he belongs: behind bars.

According to ABC Soaps in Depth, everyone – including Jason Morgan (Steve Burton) and Michael Corinthos (Chad Duell) are doing what they can to find dirt on Shiloh before he wins full-time custody of little Baby Wiley. The last thing anyone wants to see is Shiloh with a baby and that’s why they want to protect the young tot from ever getting into the hands of the Dawn of Day leader.

Thankfully, there’s another person that might help. A woman by the name of Carol (Mandy Musgrave) has all of the dirt that is needed to hopefully erase Shiloh from the picture. If Mandy looks familiar, that’s because she’s the wife of another General Hospital star: Matt Cohen (Griffin Munroe), he recently left the soap to pursue other opportunities in the entertainment industry.

General Hospital Spoilers: Shiloh Archer Has one Woman To Fight For Him

But if there’s one woman who is willing to fight for Shiloh and everything that he thinks he deserves, it’s his new lawyer, Zahra (Maysoon Zayid). Coby shared a photo of him and Maysoon sharing a laugh backstage at the General Hospital studio and captioned it with, “Here’s to one of the coolest ladies I’ve ever had the joy of working with! @maysoonzayidyou Fucking knocked it outta the park! Can’t wait to come to see you do your thang…. just don’t heckle me.”

Heres to one of the coolest ladies I’ve ever had the joy of working with! @maysoonzayid you Fucking knocked it outta the park! Can’t wait to come see you do your thang…. just don’t heckle me 😁🤘

From what we can tell already, Zahra is a powerhouse attorney who will shock everyone in the house when she brings the drama to the courtroom. Fasten your seatbelts General Hospital fans because we have a feeling that this is going to be one very fast ride! We can’t wait to find out what will happen next.