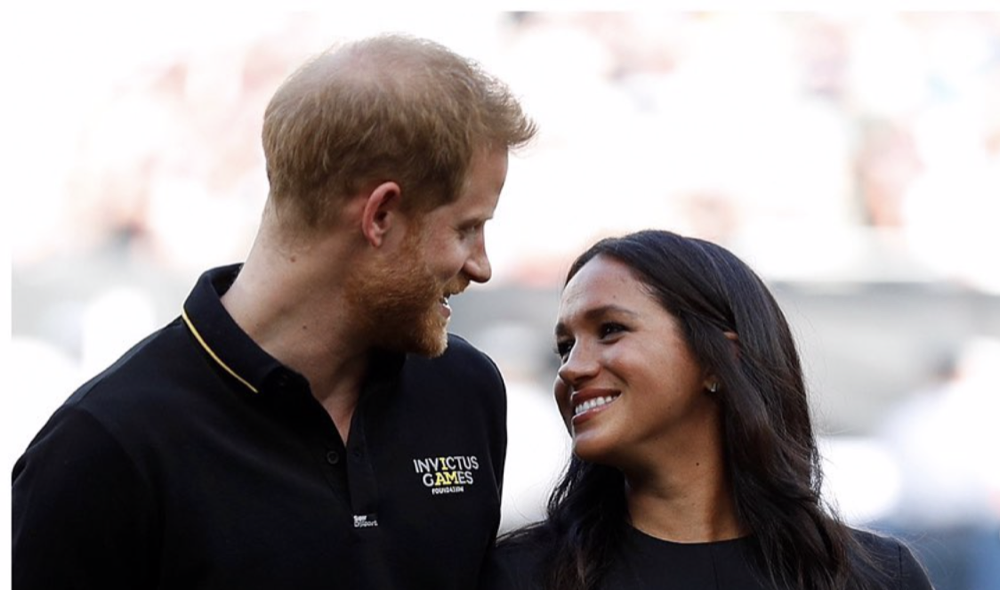 As Prince Harry once famously said, whatever Meghan wants, Meghan gets. And apparently, she wants a private christening for their son Archie Harrison this week. As a matter of fact, new reports indicate that the Duke and Duchess of Sussex are looking to close off the milestone moment for this baby boy from the public.

According to E! Online, Harry, and Meghan, along with the royal family and their closest friends, will celebrate Archie’s christening at St. George’s Chapel at Windsor Castle. This is the same place that they tied the knot back in 2018 and also the same place where Harry was christened in 1984.

But with the event blocked off from the public, this means there will be no fan gatherings and no candid photos of little Archie Harrison with his parents and his godparents.

Of course, this isn’t the first time that Prince Harry and Meghan Markle have dictated what the public get and don’t get to see when it comes to their little bundle of joy. Both have made it pretty clear that they want Archie to grow up as a private citizen. Meghan even made the decision not to pose with her newborn baby right after she gave birth back in May. Instead, the Duke and Duchess of Sussex waited a few days and held their own private photo call with a few selected media outlets to present their son to the world.

“Privacy is more precious to Harry than to almost any of the other member of the royal family,” The Sun quoted a friend as saying. “As Archie is not an HRH [His Royal Highness], he feels he has every right to strictly police his son’s privacy.”

Now as far as who will be at the christening and who won’t be there, we all know that Prince Charles, Camilla Parker-Bowles and Prince William and Kate Middleton will all be in attendance. There’s also a very good chance that Meghan’s mother Doria Ragland will be there for the occasion, too. Unfortunately, Queen Elizabeth won’t be there to celebrate Archie Harrison because she has a previous engagement in her calendar while there’s also a slim chance that Meghan’s father Thomas Markle will be present. The two have not spoken to each other after Thomas failed to show up and Harry and Meghan’s royal wedding last year.

Bold and The Beautiful Spoilers: Confused Liam Wakes Up In Steffy’s Bed – Thomas’ Plan Works, The End Of ‘Lope’