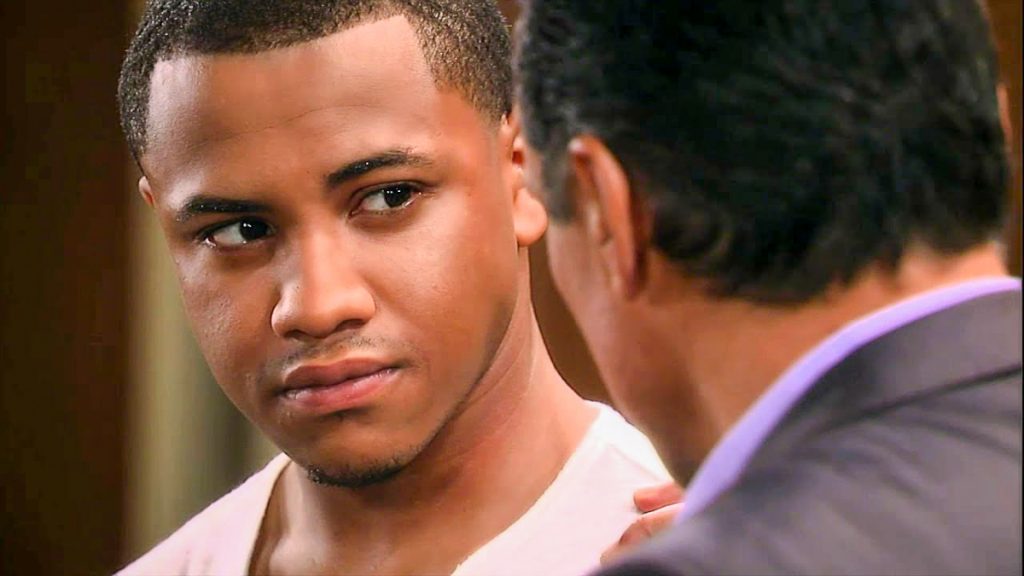 Tequan Richmond appears in two series, one, “Boomerang” has been renewed for its second season on the BET cable network. Tequan plays Bryson in the “Boomerang” series, which revolves around an executive, who though successful, finds that his lifestyle choices are going against him when he finds out his new boss is a bigger deviant than he is. The series explores contemporary workplace dynamics which include office politics, the changing role of gender, conflicts between Generation X and millennials, and other relationships.

GH News – The New Series, “The Unsettling” Premiered On Hulu On October 18

Viewers can access the new series, “The Unsettling” on Hulu; the first episode was shown on October 18. In this series, Becca (Holly Taylor) a 16-year-old girl, arrives at her new foster home, which is located in a remote area. Her foster siblings are not friendly or welcoming, but the worst is the 11-year-old biological son of their foster parents. Becca, as a result, tries to not stir things up and keep to herself, but then strange things start happening around her and she’s not sure who or what is responsible. Tequan plays Connor.

Tequan played TJ Ashford from August 13, 2012, through October 19, 2018, and debuted as the teenage son of Jordan Ashford, then played by Vinessa Antoine. Family drama ensued when on June 16, 2016, TJ overheard his uncle, Curtis Ashford (Donnell Turner) talking to Jordan about how his late brother Tommy Ashford (uncast character) wasn’t TJ’s birth father, but rather his late brother’s Marines buddy, Shawn Butler (Sean Blakemore). TJ started out as a troubled youth who needed tutoring by Molly Lansing (Haley Pullous) who he later became romantically involved with, evolving into a responsible and smart rising medical student, living with Molly, who is equally as bright and studying law, planning to follow in her mother Alexis Davis’ (Nancy Lee Grahn) footsteps as an attorney.

Both TJ and Molly have been active in advocating for those less fortunate than they, in issues such as housing and equal opportunity for employment and schooling. Viewers should remember their crusade against developer Jim Harvey (Greg Evigan) to stop him from destroying the older parts of Port Charles and evicting the tenants from their apartments, which were substandard to begin with. Harvey had made a business deal with Ned Quartermaine (Wally Kurth) to redevelop the Charles Street district, and Michael Corinthos (Chad Duell) was against it as well and became a valuable asset in not turning the Charles Street district into high priced condos and other business.