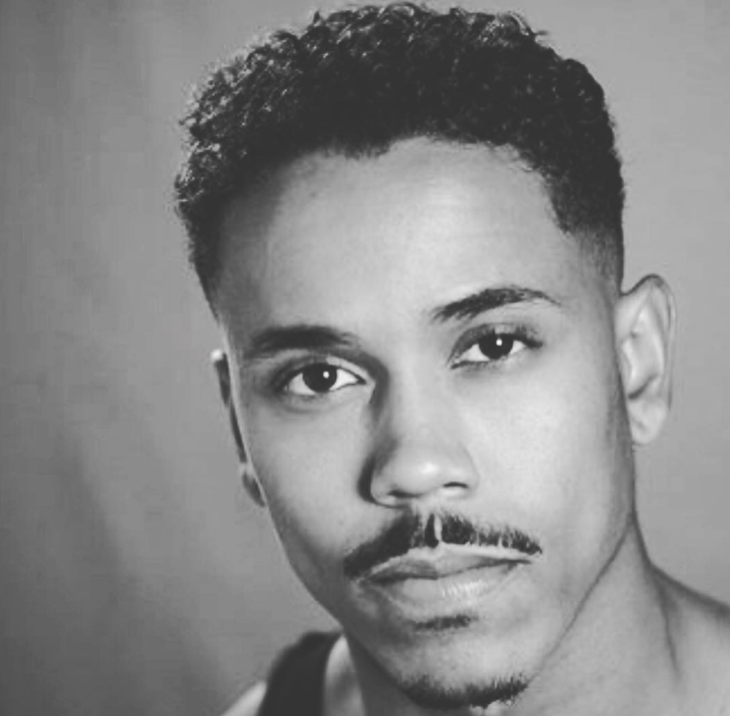 There’s a new TJ Ashford in town and it looks like a lot of Port Charles fans are excited to meet him. As a matter of fact, new reports indicate that actor Tajh Bellow has just replaced Tequan Richmond as the new TJ Ashford on General Hospital. Here’s everything that you need to know.

It was previously reported that Tequan was looking to leave the daytime television world after he was offered a role on the new BET reboot of Boomerang. And while there was some speculation that Tequan would be pulling in double duty at both General Hospital and Boomerang, it looks like he has left Port Charles to focus on his new primetime role instead.

Luckily, General Hospital producers were able to fill in Tequan’s shoes pretty quickly. Tajh Bellow might be a new name and face to the daytime television world, but he’s already an acting veteran. He’s even got an impressive resume as he’s been working in the entertainment industry for years now. His first role was back in 2008 in the film, The Man Who Came Back. He’s also appeared in a handful of shows such as The Middle, The First Family, Girl Meets World, and many more. He even has a recurring role on Filthy Preppy Teen$ and the Amazon original, Bosch.

Now, as far as what is in store for Tajh on General Hospital remains to be seen. From what we know so far, there’s still plenty of work that needs to be done between his mom Jordan and his Aunt Stella. Fans will have to simply tune in to find out more!

I’m thrilled to join the @generalhospitalabc family! Tune into @abcnetwork at 2pm PST to see my debut as Tj Ashford 😀🙌🏾. (Check your local listings) . . . . #abcfamily #generalhospital

This Is Us Star, Mandy Moore is Married: See The Pics!