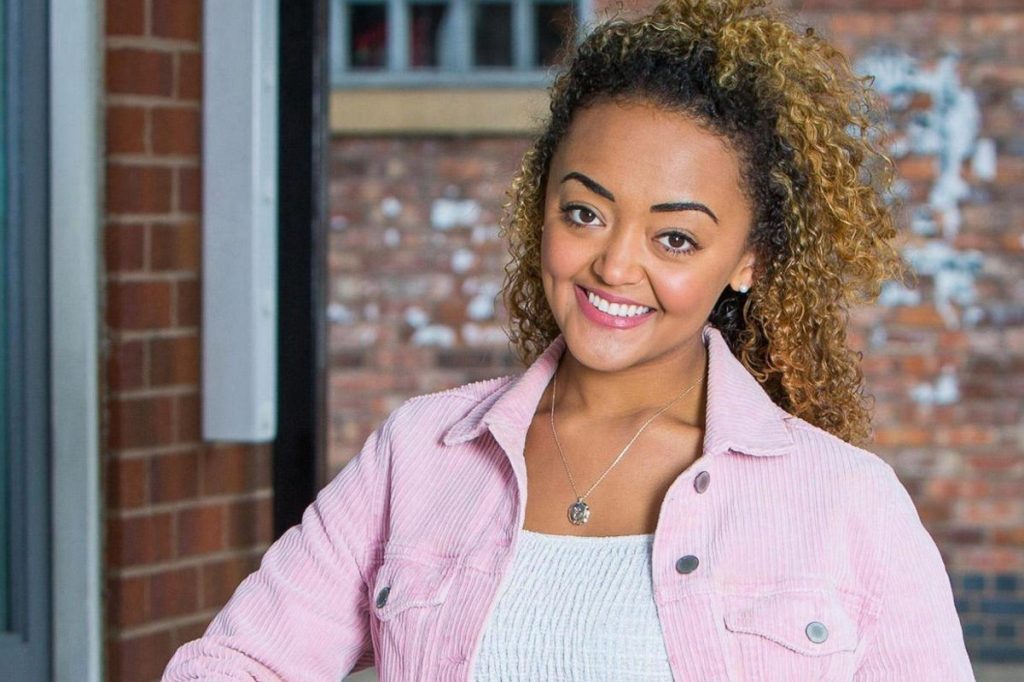 Coronation Street spoilers tease that things are going to take a dramatic turn for Emma Brooker (Alexandra Mardell) in the coming weeks. That’s because the young woman will be left unconscious after a misdiagnosis and will be ultimately fighting for her life! Here’s what you need to know.

Emma’s life will hang in uncertainty after Dr. Ali Neeson (James Burrows) makes a very wrong move when he mistakenly sends her home with food poisoning. This will happen after Maria Connor (Samia Ghadie) asks Ali to take a look at Emma, who will arrive to work with a pain in her side.

However, little does anyone know that Ali has had his fair share of problems in the last several weeks with his own drug addictions. Apparently, this has clouded his ability to make proper and correct assessments which in turn will lead to Emma’s misdiagnosis.

Coronation Street spoilers tease that Emma will end up going home to bed, but unfortunately, her problems won’t end there. That’s because both Maria and Gary Windass (Mikey North) will find her unconscious on the floor of their apartment. Without wasting a second, they will call an ambulance and rush her to the nearest hospital. That’s where Emma’s biological father Steve McDonald (Simon Gregson) will be waiting for her.

Doctors will tell him that she’s got a ruptured appendix and needs an emergency operation to fix it. Emma just recently found out that Steve is her real dad, as her mother Fiona Middleton had an affair with him many years ago. It was also be noted that Emma will have the same genetic condition as her grandfather, Jim.

If that weren’t enough, there is also going to be a heated confrontation between Steve and wayward doctor Ali, as he is the one who almost caused Emma to lose her life. Everyone is definitely going to be on pins and needles while also hoping that Emma will be able to get through this trying time in her life. Of course, fans will have to tune in to Coronation Street on the ITV network to find out what will happen next!

Days of Our Lives Spoilers: Gabi Proves to Lani She’s Serious About Her Threat – Lani Dumps Eli at the Altar?